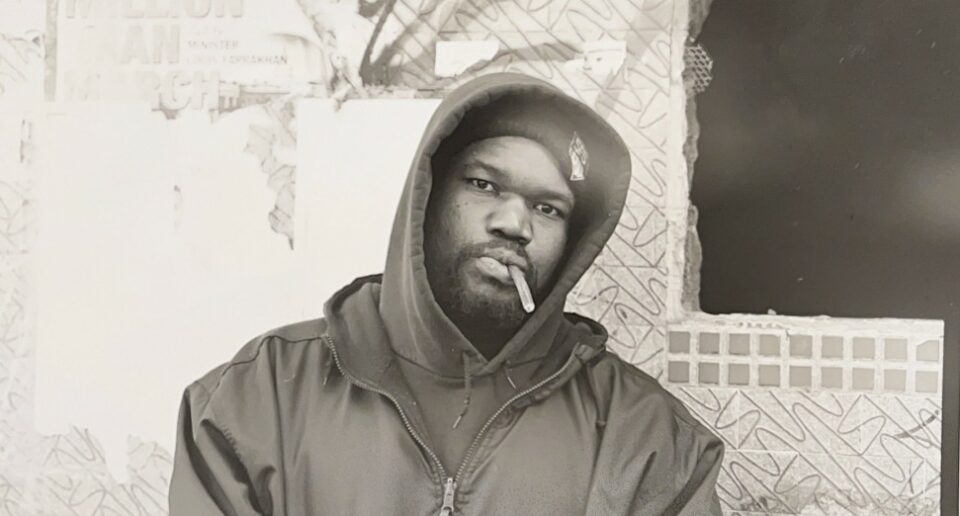 The Roots are mourning the loss of their longtime bassist Leonard’ Hub’ Hubbard, who died on Wednesday night after a long battle with cancer.

On Thursday, Hubbard’s family confirmed the passing of one of the founding members of The Roots, ABC 6 reports. Hubbard’s wife, Stephanie Hubbard, revealed the musician had been battling cancer for over a decade when his health took an unexpected turn over the week.

“I was called to the hospital. They told me what had happened that he had passed. I went to the hospital and was able to sit with him,” Stephanie said through tears.

Stephanie recalled her husband being energetic and mobile on Tuesday, but she had to take him to Lankenau Hospital for his health the next day. She wasn’t allowed to stay with him because of COVID.

“It happened quickly,” Stephanie said. “He didn’t suffer a lot.”

Hub was diagnosed with myeloma in 2007, the same year he left The Roots, Rolling Stone reports. He underwent two rounds of chemo and went on to produce music with renowned artists like Jill Scott.

He joined The Roots in 1992 when the group went by its original name, Square Roots. Hubbard, along with founding members Tarik “Black Thought” Trotter, Ahmir “Questlove” Thompson, and rapper Malik B, who died in 2020, recorded their debut LP, Organix, in 1993.

In 2016, Hubbard filed a lawsuit against The Roots over allegations that he was paid less than the other founding members. At the time of his death, his wife confirmed that the lawsuit remains unsettled.

“It’s with the heaviest of hearts that we say goodbye to our brother Leonard Nelson Hubbard,” The Roots wrote in a statement.

“May your transition bring peace to your family, to your friends, to your fans, and all of those who loved you. Rest in Melody Hub.”