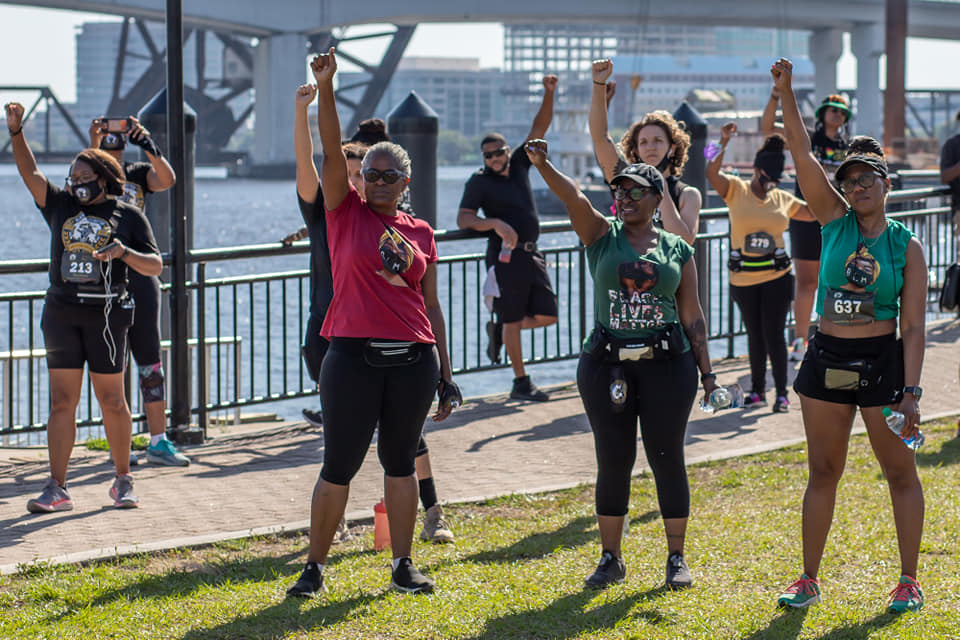 Over the weekend in Jacksonville, FL, an event touched on the civil rights movement that has been taking place since the police killing of an unarmed George Floyd last May. In the second year of the Black Lives Matter 5K, more people participated this year compared to last year’s inaugural event, according to News4Jax.

The race took place in downtown Jacksonville on Saturday as organizers sought to celebrate and elevate the lives of Black people. The race also featured food trucks, live entertainment, and vendors.

The organizers of the event posted about the race on its Facebook page.

“Words cannot express how much I am grateful for your support. You did the a fantastic job yesterday walking and running for Black lives.”

The BLM 5K has partnered with several national charities that throw their support to those who are disadvantaged, groups that uplift and empower all communities, as well as organizations fighting for social justice. The charities that this event supported this year included Soul Reborn, Sulzbacher, LiveCenter, and Northside Coalition of Jacksonville Inc.

Although there wasn’t a published number of runners for this year’s event, according to First Coast News, there were about 800 runners who participated in the inaugural Black Lives Matter 5K run in downtown Jacksonville last year.

“I think they are really meeting their goal of joy and liberation aspect,” runner Shea Leary said. “I just really think they are doing something that’s helping us put our minds and bodies into something joyful. I feel like this is a great way to bring healing and start the process.”

According to BLM 5K’s Facebook page, races will also be held in Savannah and Atlanta, Georgia, in a few months.