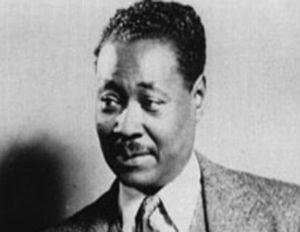 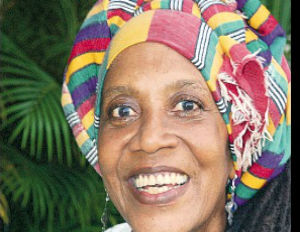 THEN: BARBARA BLAKE HANNAH A native of Jamaica, Hannah is a journalist, author, broadcaster and filmmaker known as the first black person to appear on British news TV in a non-entertainment role. A former independent senator in the Jamaican Parliament from 1984 to 1987, Hannah worked in the U.K interviewing celebrities and public figures including Prime Minister Harold Wilson and film star Michael Caine, and went on to work for ATV-Birmingham’s Today Show as well as the BBC’s Man Alive series.

She was also the public relations director for Jamaica’s first feature film, The Harder They Come, a cult classic starring music star Jimmy Cliff. She’s created eight films and founded the Jamaica Film Academy after relocating from the U.K. to the island in the 1970s.Â 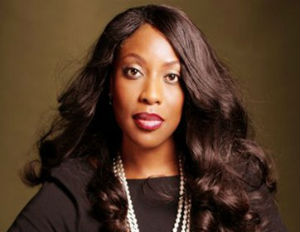 NOW: MO ABUDU
Mo Abudu, described by Forbes as “Africa’s Most Successful Woman,” is a Nigerian media entrepreneur and talk show host and founder of Ebony Life TV, an African multi-broadcast entertainment network. Born in Nigeria but raised and educated in the U.K, she worked in human resources and recruitment before venturing to start her own news and lifestyle show, Moments with Mo, the first syndicated daily talk show on African regional television. Its past guests are a who’s who of international politics, business, healthcare and more, with now-Democratic presidential candidate Hillary Clinton among those guests who have been interviewed on her show. She also executive produced and created of The Debaters, a reality TV show featuring orators and Fifty, a film which sold out in London during its October premier there last year and was well-received by audiences in Africa and Europe thereafter.