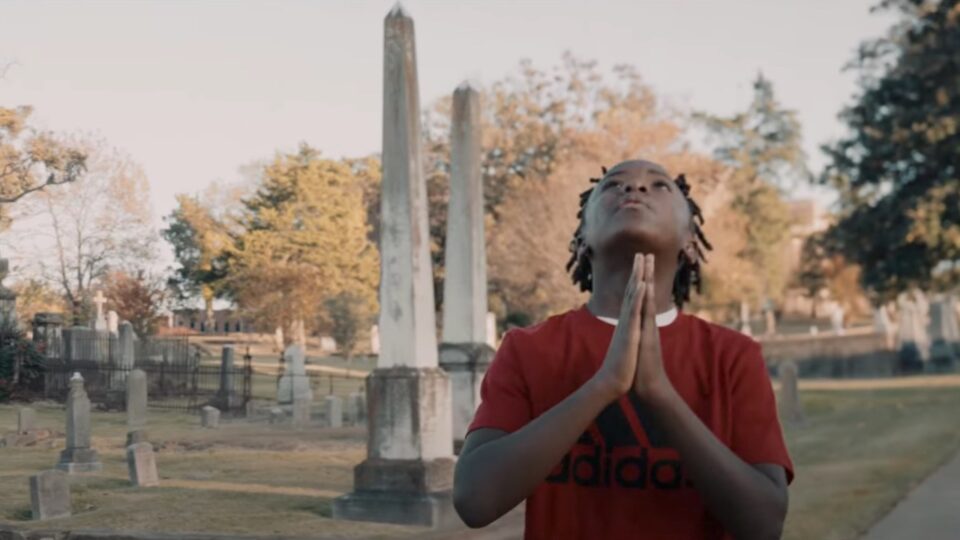 An 11-year-old rapper from Shreveport, Louisiana, released a music video to a song that pays tribute to one of his best friends and his community’s other young fallen members. For Ray Da Yungin, this heartfelt journey represents the pre-adolescents who are continuously losing their lives to violence.

Ray Da Yugin, whose real name is Rayvon Webber, started making music three years ago when he realized he wanted to be a rapper. After losing his two close friends, his family continued to support him.

According to the National Gun Violence Memorial, Xavier Perry, one of his best friends, was a 12-year-old boy who was shot and killed in a triple homicide on Nov. 4 in Shreveport. His death inspired the song “Miss You” and is now musically translated into a heart-tugging tribute.

From real-time news reports to the raw testimony of the young rapper’s reflections, they are all captured in just over three minutes. Ray Da Yungin walks us through the cemetery and then into what transpired before and after his discovery about the loss. The camera pans over the faces of his school’s football team, providing insight into their world.

“People need to stop the gun violence because us as kids, we wanna live and be free, and we can do better in life,” shared the young artist in an interview.

The song hit home for many people in the community. In the interview, Ray Da Yungin’s father revealed that they received many positive letters and messages from the victims’ families. He shared how proud he was to be able to make a change with his son. It’s important that his peers help each other realize that their aspirations are incredible and most certainly possible.

The independent rapper has made a name for himself. As the president of his own record label, MadHouse Muzik, this is the beginning for him.