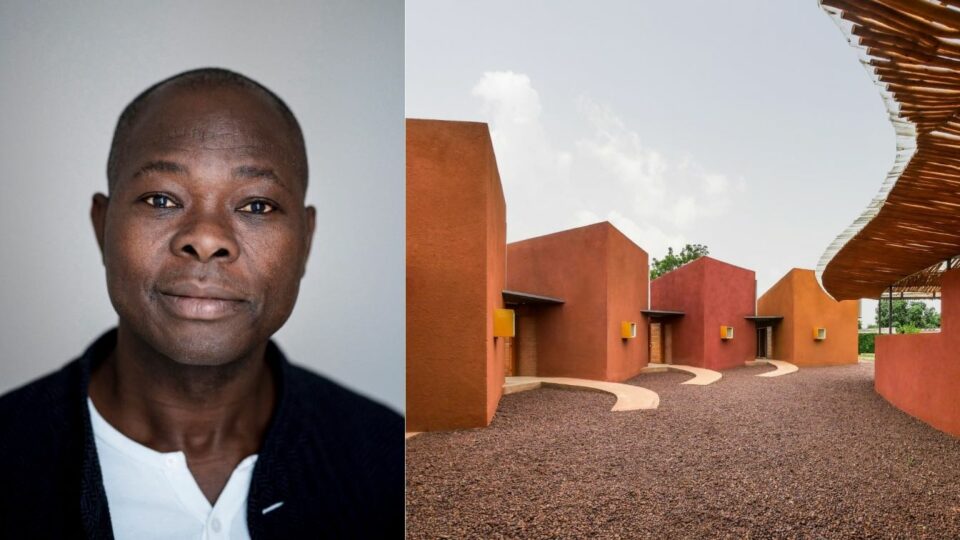 Diébédo Francis Kéré, a renowned architect, educator, and social activist, has been selected as the 2022 laureate of the Pritzker Architecture Prize, making him the first Black winner of the award.

“I am speechless, I have a feeling of an overwhelming honor but also a sense of responsibility,” said Kéré, according to Africa News.

Born in the West African country of Burkina Faso, Kéré’s architectural journey started with a primary school in his native village. His designs for Gando Primary School and Naaba Belem Goumma Secondary School were inspired by his own experiences attending school.

Many projects followed since in countries such as Benin, Mali, Togo, Kenya, and Sudan. The prominent architect draws from European architectural formation and work, combining them with the traditions, needs, and customs of his country. According to NPR, Kéré has designed the Nobel Peace Center in Oslo, Norway, and the National Museum of African American History and Culture in Washington, D.C.

“Francis Kéré is pioneering architecture—sustainable to the earth and its inhabitants—in lands of extreme scarcity,” said committee chair, Tom Pritzker, in a statement. “He is equally architect and servant, improving upon the lives and experiences of countless citizens in a region of the world that is at times forgotten. Through buildings that demonstrate beauty, modesty, boldness, and invention, and by the integrity of his architecture and geste, Kéré gracefully upholds the mission of this prize.”

“He knows, from within, that architecture is not about the object but the objective; not the product, but the process,” said the 2022 Jury Citation, in part, according to NPR.

“Francis Kéré’s entire body of work shows us the power of materiality rooted in place. His buildings, for and with communities, are directly of those communities–in their making, their materials, their programs, and their unique characters.”