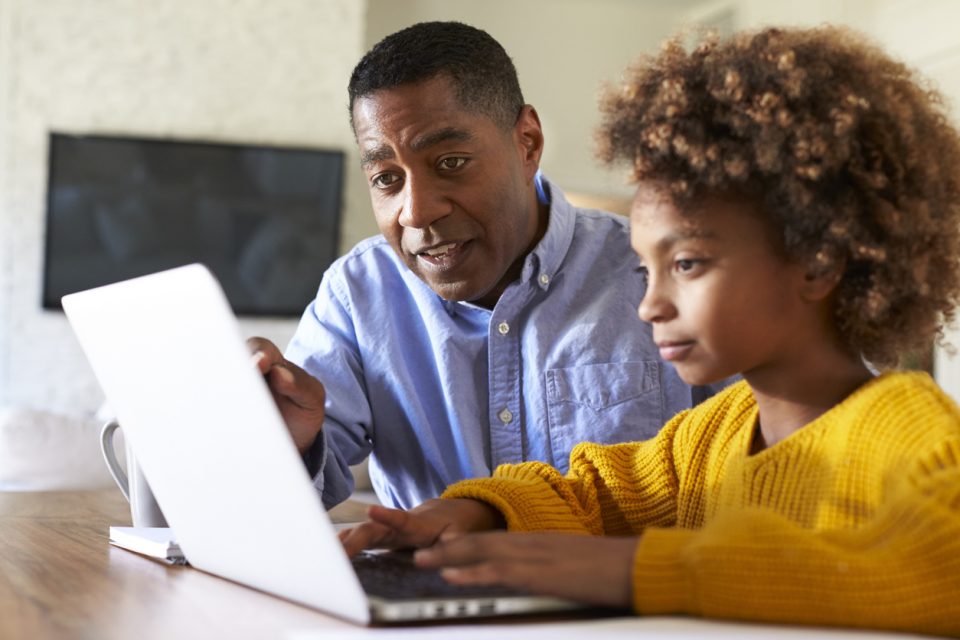 COVID-19, or the novel coronavirus, pandemic has shifted us into a more virtual world. It has also illuminated the digital inequity many face, dealing with new challenges as schools and work goes remote due to the public health crisis. One Virginia-based entrepreneur is looking to help those in his community by providing internet access to those most vulnerable.

Anthony Smith is CEO of internet provider Briscnet based in Bedford County, Va. In 2019, the area had little to no internet service with a lack of providers. When the pandemic hit, Smith and his team worked tirelessly to bring WiFi to the community when access to the internet has become more important than ever.

“Before, not having broadband access was seen as just a hassle, but the onset of the pandemic amplified, broadband’s position as a utility: you have electricity, you have running water, and you have high-speed internet. You can’t participate in modern society without it,” explained Smith in an email to BLACK ENTERPRISE.

“From work and education to entertainment, high-speed internet access impacts our ability to socialize and just function in general. I never thought I’d find myself spending Thanksgiving with 30-40 of my family members connecting over a Zoom meeting, but that’s the reality a lot of Americans are facing right now. ”

In a survey by the RAND Corporation, over 75 percent of teachers reported access to the internet being an obstacle for their students with the switch to virtual classrooms. According to data collected in April by the Pew Research Center, 21 percent of parents with school-aged children said that they must utilize public WiFi to finish their schoolwork because they have no reliable internet at home. Another 29 percent of parents said they will have their children use their cellphones in order to complete their work due to lack of high-speed WiFi.

Smith says his company has nearly completed their $3.5 million projects to expand access to the internet in the area for underserved residents and has already signed an additional deal worth over $4 million to boost broadband service in another county nearby. He says that the one thing that pandemic has done is to force the local government to invest more in providing internet service to marginalized groups.

“Thankfully, the pandemic has also forced government officials across all levels to pay attention to the issue of internet access,” he says. “Especially in rural areas, [it] opens the door to almost limitless resources to put toward building broadband infrastructure.”