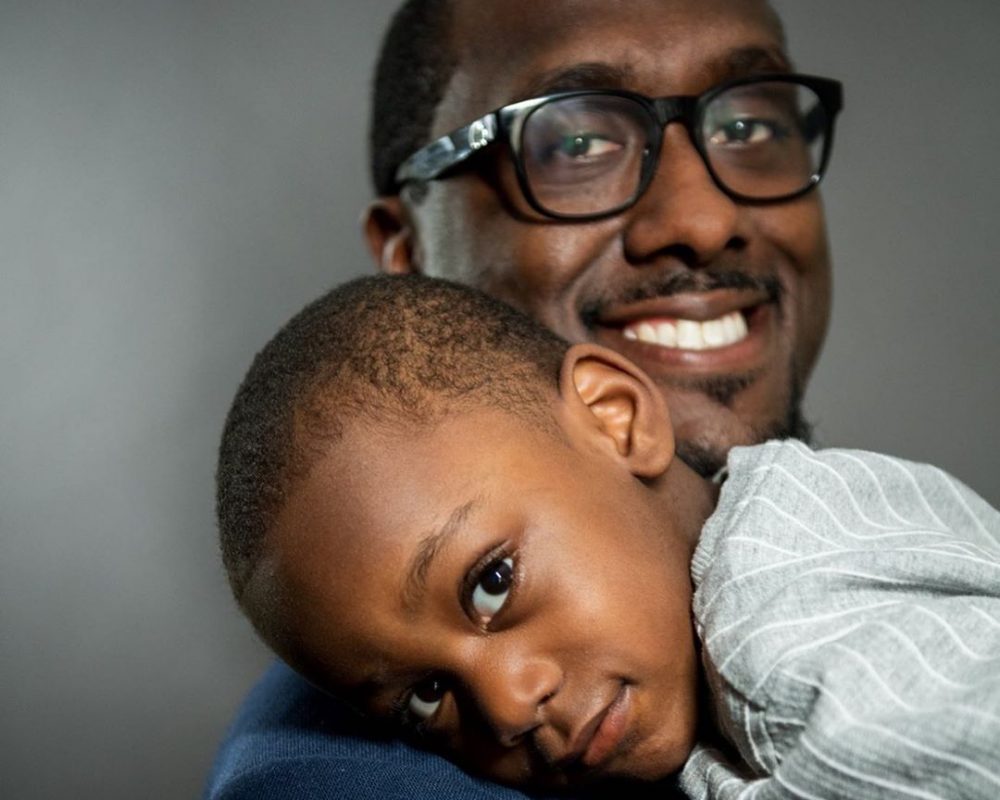 Charles Daniels and his wife, Samantha Fils-Daniels, started Fathers’ Uplift eight years ago, a program that works to assist fathers in overcoming financial, oppressive, emotional, traumatic and addiction-based barriers that prevent them from remaining engaged in their children’s lives. They also provide mentoring, cultural outings, and counseling to children who are growing up without their fathers.

Fathers uplift strengthens families nationwide through service, love, and encouragement, Good Morning America reports. The organization also provides safe transportation home and mental health and mentoring plans to get them back on their feet — a service that is greatly needed especially in the black community. There are more than 800,000 incarcerated parents in federal and state prisons and 92% of them are fathers, according to the National Responsible Fatherhood Clearinghouse, a federally funded resource for dads.

“We see there’s a misconception that fathers behind bars don’t care about their kids. We know that they do care,” he said. “When they held their child for the first time, they did not imagine living a life without them.” Daniels says.

When people are released from prison, they usually get a plastic bag of their belongings and leave wearing the same clothes in which they came into prison.  This sparked an idea for Daniels to create a “bags for dad” program through Fathers’ Uplift.  A simple duffel bag filled with essentials like toothpaste, deodorant, clothes, and a blanket are bare essentials for someone who was previously incarcerated and have next to nothing.

Currently, Fathers Uplift consists of a team of around 30 employees that help not just dads in prisons but dads who may be divorced, having financial difficulties or who simply don’t know how to be a father because they didn’t have a role model in their own life. To date, the organization is nearing 3,000 fathers helped and overseeing a new institute that trains social workers and psychologists to help fathers, particularly fathers of color.