Houston Entrepreneur's I Believe Foundation Gives Back to Local Families 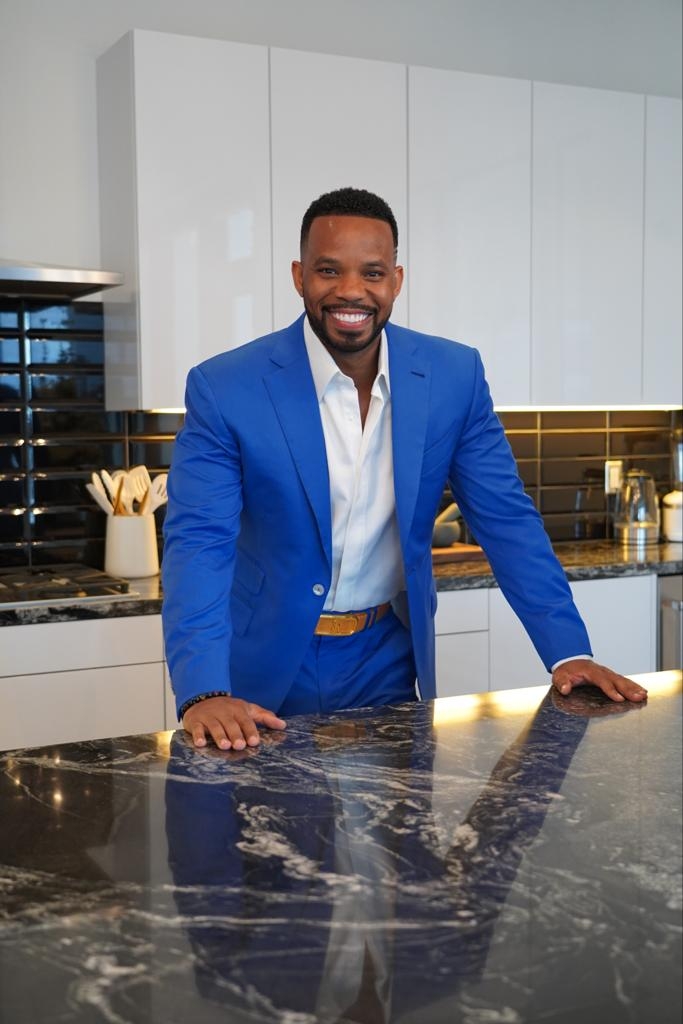 Did you know that by the end of this year, more than 50 million people could experience food insecurity, according to Feeding America, the country’s largest hunger-relief organization? That’s one in six Americans and one in four children — nearly a 50 percent increase from 2019.

Giving in various capacities happens all year long, but there is something extra special about the holiday season. One thing about it, there is always a need that can be fulfilled in our communities.

Houston’s own FOREX mogul and network marketer, David Imonitie, along with his team of supporters, fed 1,000 families through his I Believe Foundation. Last week, they hosted a Turkey and Food Giveaway at Faith International Church and provided free meals, food, gifts, music, and loads of family fun.

The I Believe Foundation was established in 2013 and was created to facilitate transformative thinking for youth and young adults by enhancing their belief system. Belief is the bridge between where you are right now, and where you desire to be, says Imonitie. At the heart of the nonprofit is the notion that individuals can change their lives and current status with a positive outcome by raising awareness and creating belief in something greater than themselves.

The foundation’s signature event is its annual “Magic of Believing” gala that celebrates accomplishments and milestones while raising funds for the next year’s work and initiatives across the globe. The gala will take place on Jan. 10 in Houston and will be a magical night of giving and receiving. The foundation will support humanitarian efforts and global initiatives such as SARS in Africa; in addition it will provide grants and awards to other nonprofit organizations, 501(c)3 entities, churches, and ministries.

I Believe in Change is one of the foundation’s initiatives that increases awareness and currently is challenging others to make a change by impacting the community and tackling such issues as:

“IF THERE IS SUCH A TIME TO MAKE A DIFFERENCE, IT IS NOW, BECAUSE ONLY TOGETHER WE CAN MAKE A CHANGE.” ~DAVID IMONITIE