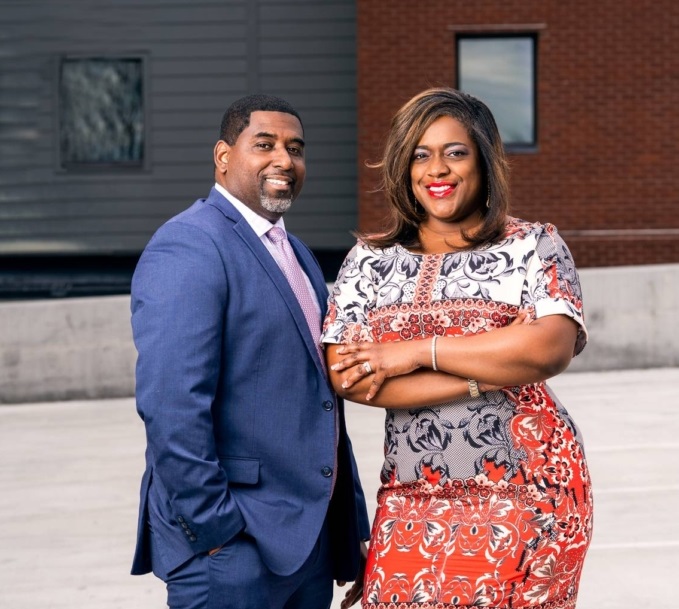 Power couple Sean and Tia Edwards are set to launch the first bourbon distillery in Kentucky. Their company, Fresh Bourbon Distilling Co., has announced that they plan to build a $5.4 million distillery in downtown Lexington. Nearly three years after the company’s launch in 2017, the Edwards embark on their biggest venture to date. This past December, the Kentucky Economic Development Finance Authority (KEDFA) preliminarily approved a 10-year incentive deal with Fresh Bourbon Distilling through the Kentucky Business Investment Program. The contract is performance-based and can provide up to $200,000 in tax incentives based on the firm’s investment of $5.4 million and the meeting of a number of yearly targets. The targets include the creation and upkeep of 15 local full-time jobs across 10 years and paying an average wage of $18 an hour including benefits across those jobs.

The married couple entered a space that is rarely occupied by black business owners, per The New York Times, since white people make up about three-quarters of all bourbon consumers in the United States, according to a survey by the media company Gravity. African Americans are the most likely demographic group to prefer spirits like whiskey or cognac over beer or wine, according to Nielsen research. Although they constitute roughly 13% of the total population, they are just 9% of bourbon drinkers. They can tap into a bourbon market that is steadily growing at 6% or more a year, according to the Distilled Spirits Council of the United States.

The KEDFA has also approved Fresh Bourbon Distilling Co for up to $125,000 in tax incentives through the Kentucky Enterprise Initiative Act (KEIA), which can be used to recoup Kentucky sales and use tax on construction costs, building fixtures, equipment used in research and development, and electronic processing, according to distillerytrail.com.

Fresh Bourbon Distilling Co. is making strides in progress as the company recently completed its first round of financing, with a second-round near finalization. 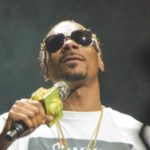