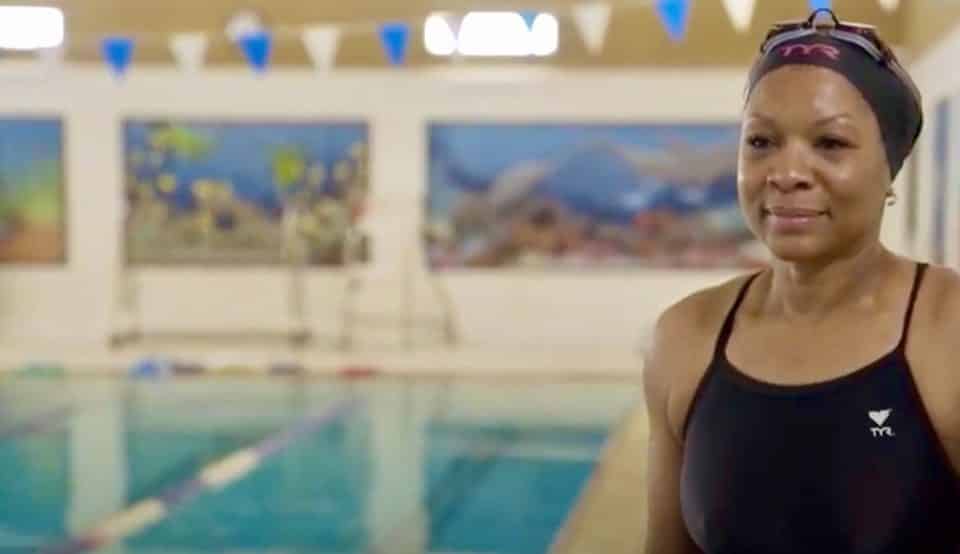 Loria Yeadon grew up with a fear of swimming in open water. But after becoming the President and CEO of the YMCA of Greater Seattle in 2019, Yeadon overcame her fears and learned how to swim.

“The thought of swimming was always accompanied by fear and a bit of trepidation,” Yeadon told Ebony. “There was no meaningful relationship with water. Even when we went to the pond on fishing trips, we were told to stand back from the water, because if we were to fall in, no one could save us.”

She took part in a series that shared her journey to learn how to swim and why it was important to reverse statistics of Black children being three times more likely to drown than white children.

Now through her leadership at the Seattle YMCA over the last two years, Yeadon launched an initiative to help Black families get comfortable in open water with free swimming lessons. Created partnership with Gabrielle’s Wings, the Y is helping teach the life-saving skill to the local community.

“In Washington state, there are over 8000 Lakes, and over 200 miles of waterfront property in my county alone.” Yeadon said. “There’s this false sense of security about being in the open water. And during the pandemic, when pools were closed, families went to beaches. And we saw a huge spike in deaths from drowning in the open water. And so, we all need to learn. Drowning is preventable.”

A YMCA study found that 44 percent of Black parents consider themselves to be beginners swimmers or non-swimmers. The CDC also found that Black children between the ages of 5-19 are 5.5 times higher to drown than white kids.

“We need more partnerships aligned with getting this done,” she said. “One of our goals at Greater Seattle is that every kid, by the time they go through third grade, knows how to swim.”