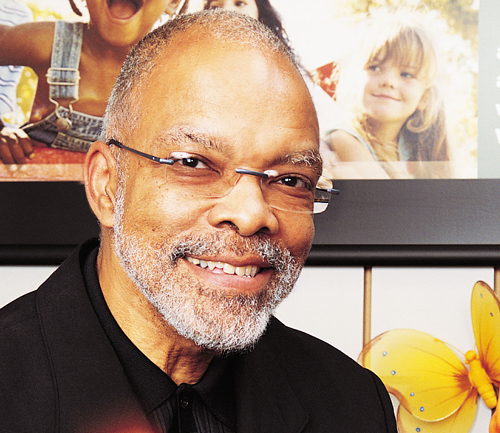 Recognized as the “Dean of Black Advertising,” Burrell launched his Chicago-based ad agency in 1971 and spent the next 30 years breaking barriers within the media industry. For decades, he fought for industrywide diversification and the opportunity for Black agencies to gain general market accounts. Among Burrell’s key clients were Marlboro, Coca-Cola, and McDonald’s–the latter two remain with the agency to this day. To fund its expansion, Burrell sold a 49% stake of the agency to French media giant Publicis Groupe. Five years later, he decided to retire and sold his majority stake to his top managers, retaining the firm’s African American ownership and gaining Chairman Emeritus status.