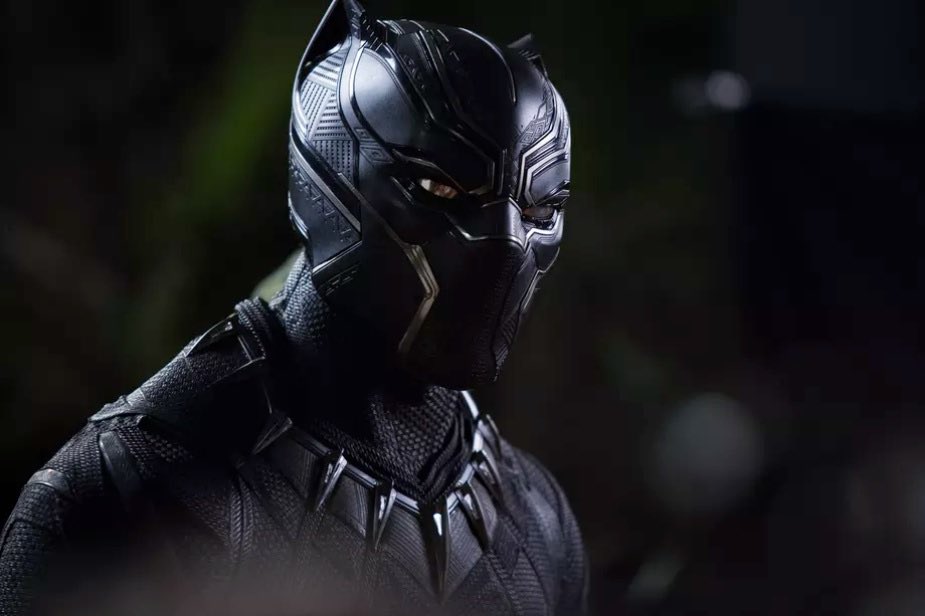 The petition, which has been posted on Change.org, has more than 22,000 of the 25,000 signatures the petition is asking for.

“This is a call for the President of Marvel Studios Kevin Feige, Co-President Louis D’Esposito, and Writer/Director Ryan Coogler to reconsider their decision, and recast the role of “T’Challa” in the Black Panther franchise,” the petition states. “If Marvel Studios removes T’Challa, it would be at the expense of the audiences (especially Black boys and men) who saw themselves in him. That also includes the millions of fans who were inspired by the character as well.”

Feige announced late last year that the character will not be recast after Boseman’s passing. Boseman, 43, died last August after a private battle with cancer.

The author of the petition, E-Man’s Movie Reviews, also added the movement is not asking for an immediate replacement nor is it asking for the prevention of other characters to take up the mantle such as Letitia Wright, who played Shuri, T’Challa’s younger sister and who will be the focus of the sequel.

Rather the author believes not recasting King T’Challa could prevent a leading Black superhero from being in theatres across the world, which may end the legacy of the character and the part Boseman played.

“By not recasting, it could stifle the opportunity for one of the most popular, leading Black superheroes to add on to their legacy,” it continues. “The #1 way to kill a legend, is to stop telling their story.”

Black Panther was a box office blockbuster and the third highest-grossing movie in U.S. history, earning $700 million in the U.S. The movie also grossed $646.8 million internationally.