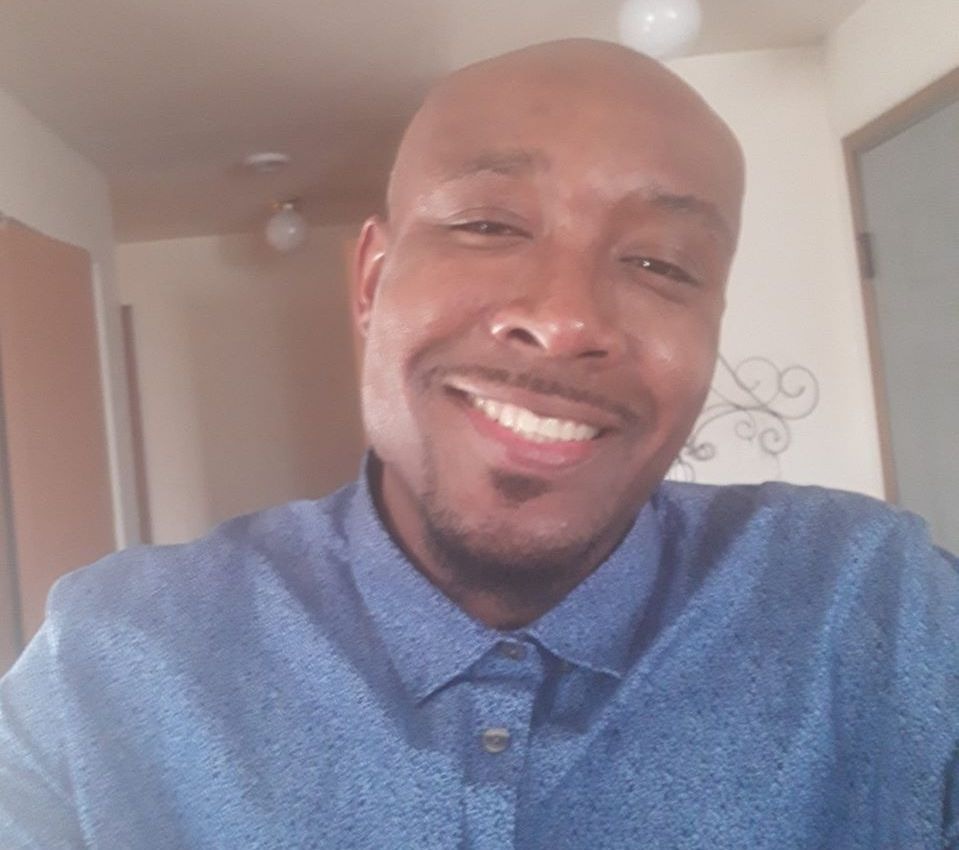 One year after Manuel Ellis died during a police encounter, three officers have been charged in connection with his murder.

The Washington state Attorney General Bob Ferguson charged two Tacoma police officers with murder and one with manslaughter in the death of Ellis, NPR reports. The 33-year-old had told the officers that he couldn’t breathe as he was being restrained on March 3, 2020.

Witness reports filed in Pierce County Superior Court say officers Christopher Burbank and Matthew Collins, who are both white, charged at Ellis without provocation as officer Timothy Rankine, who is Asian, applied pressure on Ellis’ back. His last words “I can’t breathe, sir!” were heard on a nearby security camera.

“Ellis was not fighting back,” the probable cause statement said. “All three civilian witnesses at the intersection … state that they never saw Ellis strike at the officers.”

On Thursday, Ferguson charged Burbank and Collins with second-degree murder and first-degree manslaughter against Rankine. All three officers were placed in custody by Thursday evening and were scheduled to be arraigned Friday morning, ABC News reports. The move is groundbreaking for the state as it’s the first time the Attorney General’s office has criminally charged police officers with unlawful use of deadly force.

The Tacoma Police Union defended the three officers claiming “facts were ignored in favor of what appears to be a politically motivated witch hunt.”

“We look forward to trial,” the union said in a statement Thursday. “An unbiased jury will find that the officers broke no laws and, in fact, acted in accordance with the law, their training, and Tacoma Police Department policies. An unbiased jury will not allow these fine public servants to be sacrificed at the altar of public sentiment.”

Interim Tacoma Police Chief Mike Ake announced an internal investigation into the case to determine what disciplinary actions, training, and policy changes need to be made.

“Conversations and actions regarding police reform are as important as ever,” Ake said. “We realize we must reduce outcomes that cause pain and diminish trust within our community.”