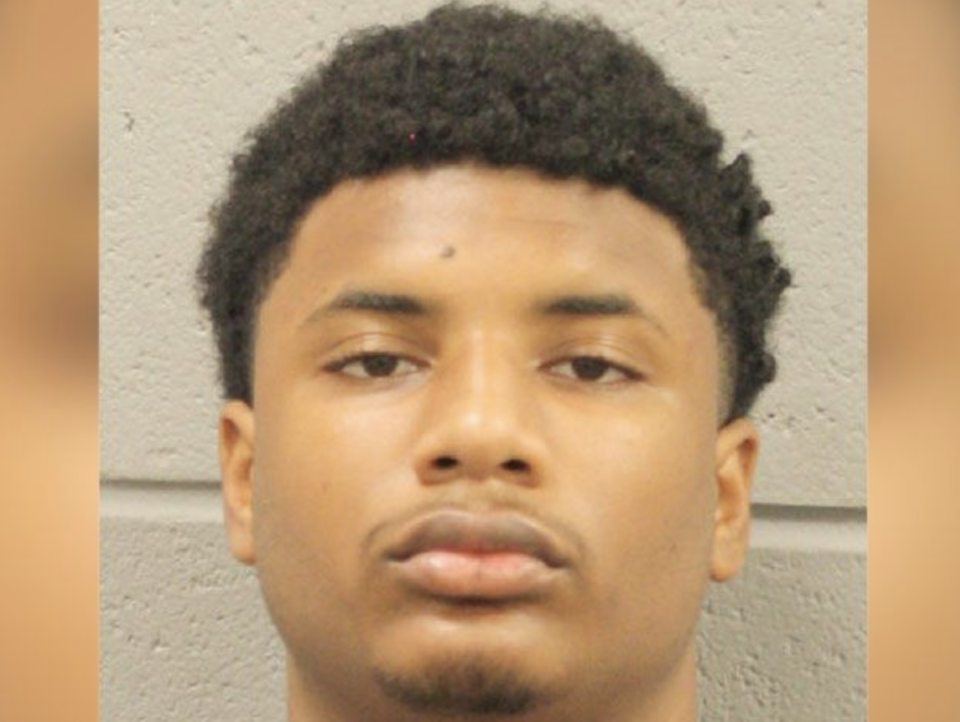 Photo Courtesy of City of Houston

The three suspects involved in the August shooting death of an off-duty New Orleans police officer vacationing in Houston have been caught.

On August 21, Everett Briscoe, 41, was on vacation in Houston when he and a friend, Dyrin Riculfy, were having dinner at Grotto Ristorante. Two armed men wearing hoodies robbed Briscoe and Riculfy. One gunman fired his gun– shooting both men.

Police confirmed the suspects fled the scene in a Nissan Altima. Briscoe died that night. Riculfy passed away from his injuries after spending more than a week in the hospital on August 31.

The New Orleans police detective was a 13-year veteran on the force.

For the well-respected police officer in the community, the New Orleans Police Department leader penned a heartfelt message to the slain man and Riculfy.

Chief Ferguson said, “I am extremely heartbroken about the death of my dear friend and brother Detective Everette Briscoe, who was killed while off-duty in Houston, Texas. I am praying for the family of Det. Briscoe and for the family of the second victim in this incident.”

Nelson, Jenkins and Jackson are currently being held without bond.