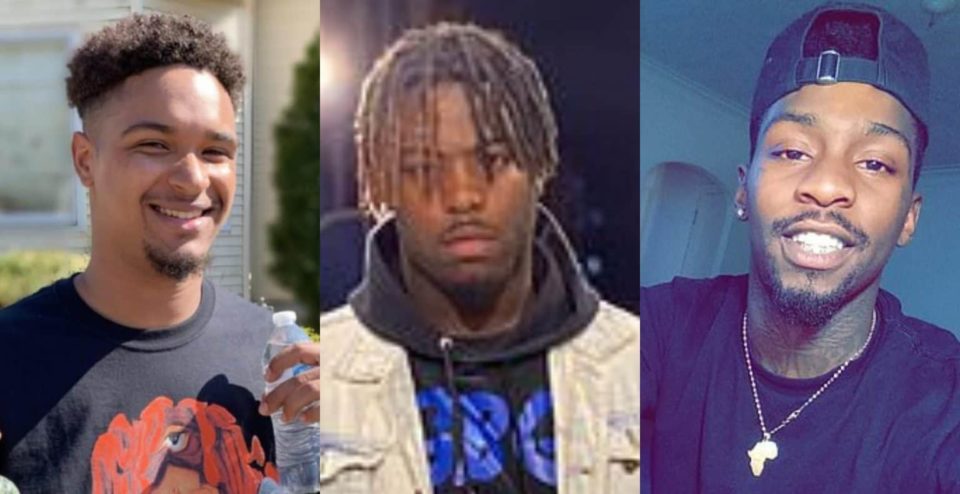 Three young men were among the fatalities in a Kenosha mass murder that came amid a string of recent mass shootings across the country.

Kevin T. Donaldson, 22, Cedric D. Gaston, 24, and Atkeem D. Stevenson, 26 were gunned down on Sunday, April 19, following a physical altercation with 24-year-old Rakayo A. Vinson, a press release states. Three additional patrons at the Somers House Tavern were also injured after Vinson reportedly opened fire inside of the crowded bar.

Kenosha County Sheriff David Beth has said Vinson was not “a threat to the community” due to the shooter knowing “who he was targeting.” The shooter had reportedly bumped into one of the young men and an argument ensued. After being punched in the face, Vinson was taken outside by the bar owner and told to calm down. Vinson left and returned to start shooting.

“This was literally over a very minor dispute that happens in a busy bar across this country every night that people are out celebrating or socializing,” said Kenosha County District Attorney Michael Graveley, Milwaukee Journal Sentinel reports.

In addition to the three murders, Vinson injured three young men, a 26-year-old from Kenosha and two men, 22 and 23, from Wonder Lake, Illinois. Vinson fled the scene and stole a car from one of his relatives in Mount Pleasant, Beth revealed. After returning the car, the relative called the cops and had Vinson arrested. He was booked on Sunday on suspicion of one count of first-degree intentional homicide.

“We are not ruling out that other people may have been a distant part of this,” Beth said in reference to Vinson not being the only shooter. “I feel pretty confident that we have our suspect that did the shooting. Could someone have given him a ride? That page hasn’t been closed yet. We’re still looking into that.”