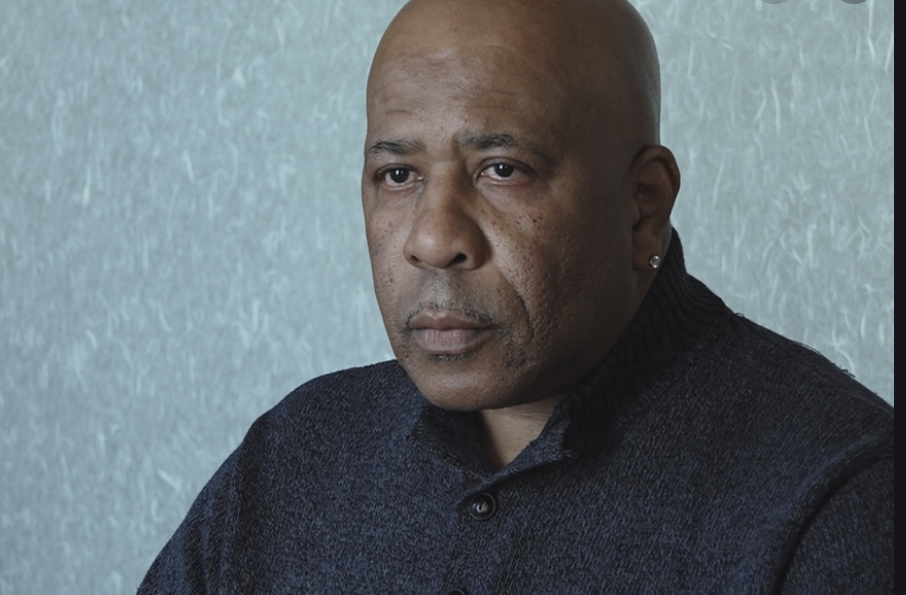 A Black driver is suing a western suburban Michigan city and its police force over a March 2019 traffic stop that landed him in jail.

According to News 8, Thurman King, 55, and his civil rights attorney Stephen Drew filed a lawsuit against the city of Rockford this past March. The news outlet reported that two years ago, King was falsely stopped by former  Rockford police officer Zachary Abbate for allegedly running a stop sign and not having lights on around his license plate.

Dashcam footage showed that King stopped at the sign, but the video didn’t show if the light was functioning.

The man realized Abbate was following him, and when he attempted to stop him, King continued to drive home, where he felt more secure.

“Mr. King, knowing he was a half a block from home, and not wanting, being an African American man, not wanting to stop in an isolated area, wanted to go to an area that was safer, which was his driveway,” Drew explained News 8.

Once the man stopped, Abbate accused the 55-year-old of smelling like marijuana.

“That’s not true,” the man can be heard saying on the video, according to News 8. “Why are you lying, man?”

King tried to enter his home, but Abbate grabbed him by the arm. A scuffle ensued, and the shady cop wrestled King to the ground. He was arrested and taken to Kent County jail, where he stayed for over 12 hours. A blood test given to King at the jail came back negative for alcohol.

“That should have never happened,” Drew said of the phony arrest.

Rockford police also tried to pin a litany of bogus charges, including felony assault, resisting arrest, obstructing a police officer, driving while intoxicated and having an open alcoholic beverage in his vehicle– on King.

The Kent County Prosecutor didn’t entertain any of the charges.

“That’s why we feel this was, number one, a false stop under false pretenses,” King’s attorney explained.

The city of Rockford issued a statement to News 8, saying, “While we do not intend to try this case in the court of public opinion, we disagree strongly with the claims as presented here. We intend to present a vigorous defense in this matter.”

Just pay the man and go.