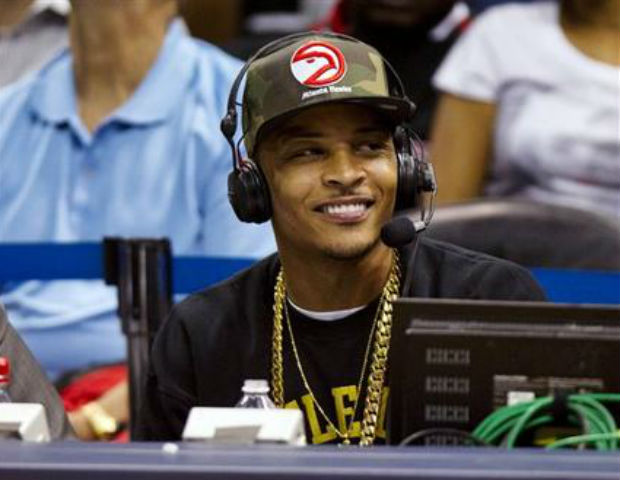 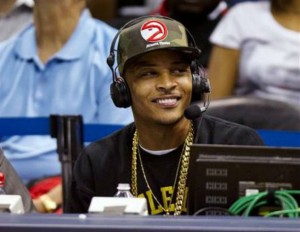 Clifford Joseph Harris, Jr. has been labeled the Jay-Z of the South by Pharrell Williams but he’s best know for his stage name T.I. He unquestionably possesses all the quality needed to receive such title looking at the multiple streams of income he has developed over the span of 20 years. Conquering music, film, reality television, as well as, authorship and philanthropy is just the beginning for this CEO.

In December of ‘10 and ’12 he released his eighth and ninth albums, No Mercy and Trouble Man: Heavy Is the Head. After twelve years in the music game, T.I. has won two American Music Awards, eight ASCAP Pop Awards, three BET Awards, nine BMI Awards and three Grammys.

While at the height of his career, T.I. was seduced by the big screen. His music over the past ten years has been featured in such film soundtracks as Step up and Step 3D, Dance Flick, First Sunday and The Hangover — a film that grossed over 462 million worldwide and two sequels. His distinctive sound was first heard in a film that he also starred in called ATL. This film would be the start to an acting career that would soon cast Clifford Harris among such thespians as Academy Winner Denzel Washington in the Warner Bros film American Gangster, Idris Elba and Michael Ealy in Takers and most recently along side Kelsey Grammer in the Starz original series Boss.

He has also appeared in supportive roles in HBO’s Entourage and ABC’s Hawaii Five O. Most recently, TI was cast in a family comedy with Jason Bateman and Melissa McCathy in Identity Thief due for release later this year.

When T.I. was sentenced to serve time stemming from a gun possession charge, MTVÂ  produced a reality series called TI: Road to Redemption, positioning himself as a bonafide reality star bringing his viewers into the last few months of his life before entering the federal penitentiary. Staying within the Viacom family, TI and his wife, Tiny, embarked on a new reality show entitled T.I. & Tiny: The Family Hustle, and it also proved to be a ratings draw for VH1, powering the network as the top ranked cable network among adults, especially women 18-49.

Launching with two back-to-back episodes, the docu-series averaged 2.8 million total viewers for the 9 p.m. airing. Combined with the 11 p.m. encore, the premiere episode lured a cool 4.3 million viewers. T. I. & Tiny: The Family Hustle finished its second season on VH1 at the end of 2012.

Adding author, club owner and fashion designer to the list of titles for T.I. would not be a far stretch because he indeed opened his own nightclub, Club Crucial, in Bankhead and it’s considered one of the most popular clubs in Atlanta.

His established men’s clothing line, A.K.O.O Clothing, is produced and distributed by the RP55 Group based out of Virginia Beach, Virginia. Products are sold in numerous stores across the Continental United States and Hawaii.

Because of the family afflictions with Alzheimers disease, TI and Tiny formed a non-profit agency, For the Love of Our Fathers, in honor of her father who suffers from the disease and in memory of T.I.’s dad, Clifford “Buddy” Harris, Sr., who also suffered with the disease.