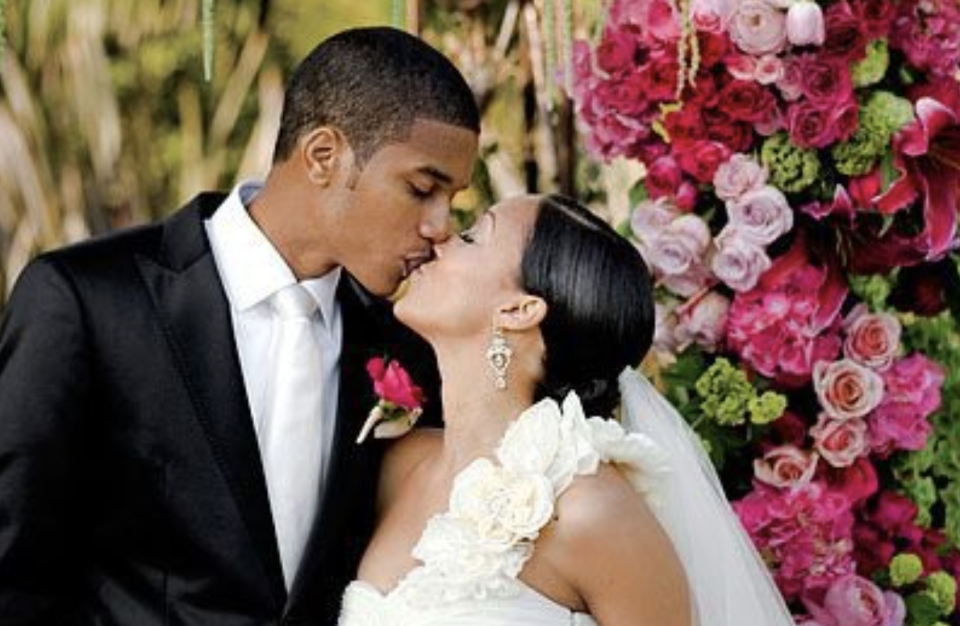 The duo is one of the most unproblematic couples in the industry, and their longevity serves as Black love goals for many of their fans.

In 2008, Mowry and Hardrict exchanged vows in Santa Barbara, one of their favorite weekend escapes.

“When we were dating and when we just wanted to escape from L.A. and, you know, spend some quality time together, we would go to Santa Barbara,” said Mowry on her YouTube channel Tia Mowry’s Quick Fix. The couple would always book their rooms at the Four Seasons, which eventually became their wedding venue, according to The List.

Today, their love for one another is holding firm. Hardrict presented his wife with a bouquet of balloons and roses on their anniversary with a sentimental card, “Happy Anniversary! I love you, Tia. You mean the world to me, and always will,” that Mowry shared on social media.

Mowry shared other images of their romantic dinner and posing together within her photo carousel.

The All American: Homecoming actor posted a black and white image of the couple, with Mowry lovingly gazing at him with a caption that read, “Happy Anniversary my dear 22 yrs down 14yrs married Love you for eternity 4/20,” followed by prayer hands and stars emojis.

Mowry and Hardrict spoke about their relationship and their commitment to one another during an episode of OWN’s Black Love docuseries.

“There are times when I’m like, wow, like, last year was pretty tough. But, this year, it’s good that we stuck you know, to it,” reflected Mowry on the show. “Or we continued to be there for one another, or had patience with one another and worked out whatever issues or difficulties that we were having. Because that next year is like a completely different year and even better year.”

Hardrict added, “Every year, it seems to get better. Like as a family first, there’s growth development, careers, everything gets better.”

Hardrict, unable to contain the sincerity of her words, feigns crying; Mowry turns and says to him, “Shut up, Cory,” in the same tone she used to tell Roger from Sister to Sister to go home.

How can we not love these two? We wish them continued bliss.

The couple has two children, their daughter Cairo, 3, and son Cree 10.