After Dating for a Year, Tiffany Haddish And Common's Relationship is Reportedly Over 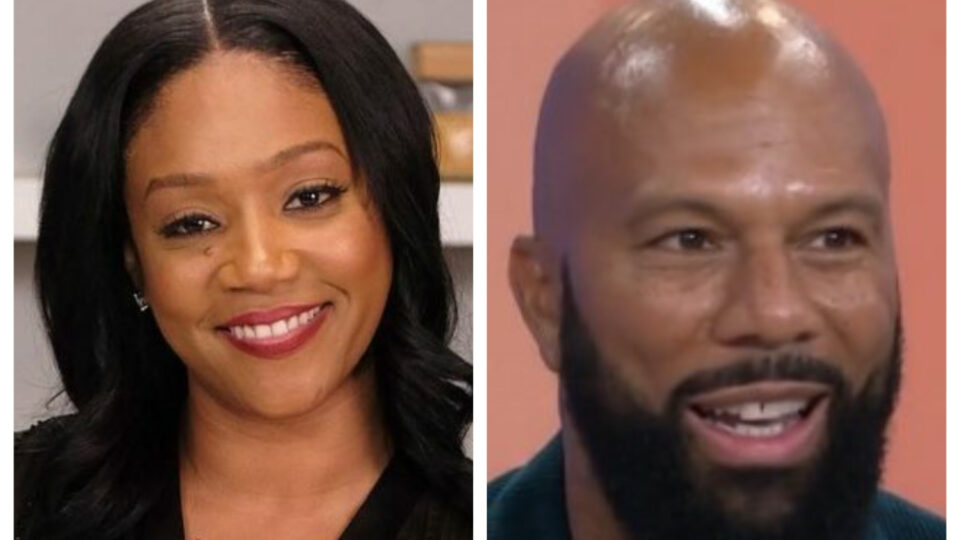 The expiration date of one celebrity couple has reportedly been made official.

According to People, the loving relationship between comedian and actress Tiffany Haddish and rapper and actor Common has been declared over according to a source who is familiar with the situation.

There was no immediate response from representatives of both celebrities. From the source, it wasn’t based on infidelity or other issues that may spell doom for a celebrity couple. It’s simply that the two of them were just too busy.

“They are never in the same city together and both of them are just too busy for a serious relationship,” the source says.

The two actors had been dating for more than a year after Haddish previously unveiled that she and Common were seeing each other in a podcast interview with Steve-O on Steve-O’s Wild Ride in August 2020.

In the interview, E Online reported that Haddish said, “This is hands down the best relationship I’ve ever been in. I’ve lost 20 pounds since I’ve been in this relationship. I feel more confident in me, and it’s not him that’s doing it. Knowing that I got somebody that cares about me, that really has my back—it seems like he does anyways—and I love it. I love him.”

In April 2020, rumors of the pair dating began when they appeared in a promotion for a Bumble Virtual Date for the dating app.

“Because we know everyone needs a good love story (and a good laugh) right now, we asked our friends @tiffanyhaddish & @common to take us along on their @bumble virtual date this past weekend 😉 💛
Aren’t we all just looking for this kind of chemistry over Video Chat?

“Thank you to @tiffanyhaddish and @common for letting us in on virtual date night, for helping us donate food to hospitals in need, and for reminding us a slow jam over Video Chat could be exactly what we need.”