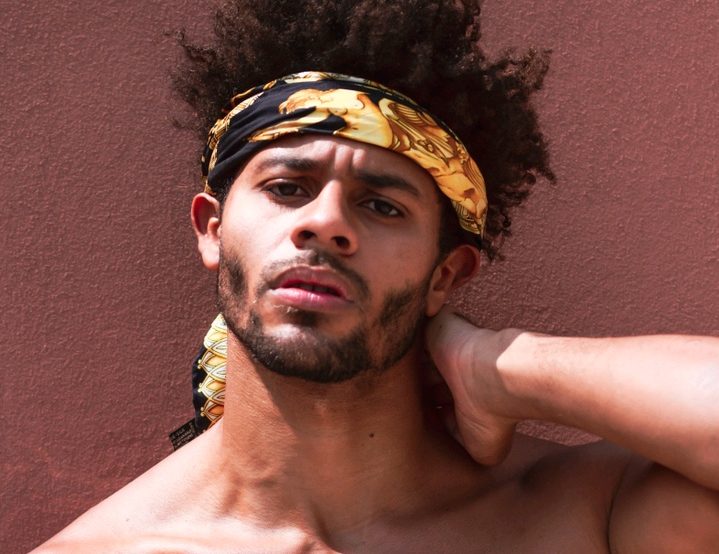 Last Friday, Lechêne, a London influencer, uploaded a TikTok to explain how AI prevented him from registering for a UK passport because the software did not recognize his skin color, The Independent reported.

Related stories: THE DEBATE OVER VACCINE PASSPORTS, SOME LIKE IT, OTHERS THINK IT’S INVASIVE

“Don’t you love it when you train people to spot racist biases for a living and then it happens to you?” Lechêne said. “In the process of applying for a British passport, I had to upload a photo, so I followed every guideline to the T and submitted this melanated hotness.”

The photo Lechêne used showed him posing in a black shirt with a grey background.

“Lo and behold, that photo was rejected because the artificial intelligence software wasn’t designed with people of my phenotype in mind,” Lechêne continued. “It tends to get very confused by hairlines that don’t fall along the face and somehow mistake it for the background and it has a habit of thinking that people like me keep our mouths open.”

Lechêne said his photo was rejected on the government website due to either his mouth being open or it was difficult to tell the image and gray wall apart.

The New York Times also did a piece on AI technology going wrong.The Google Photos app labeled Black people as gorillas, while an Amazon face service had trouble “identifying the sex of female and darker-​skinned faces.”

“Lack of diversity in the data you work with, that’s exactly what we’re talking about,” Lechêne explained in a follow-up video. “Society is heavily skewed towards whiteness and that creates an unequal system. And that unequal system is carried through the algorithm.”