"Tiny" Lister, Who Played Deebo In "Friday," Found Dead In His Home 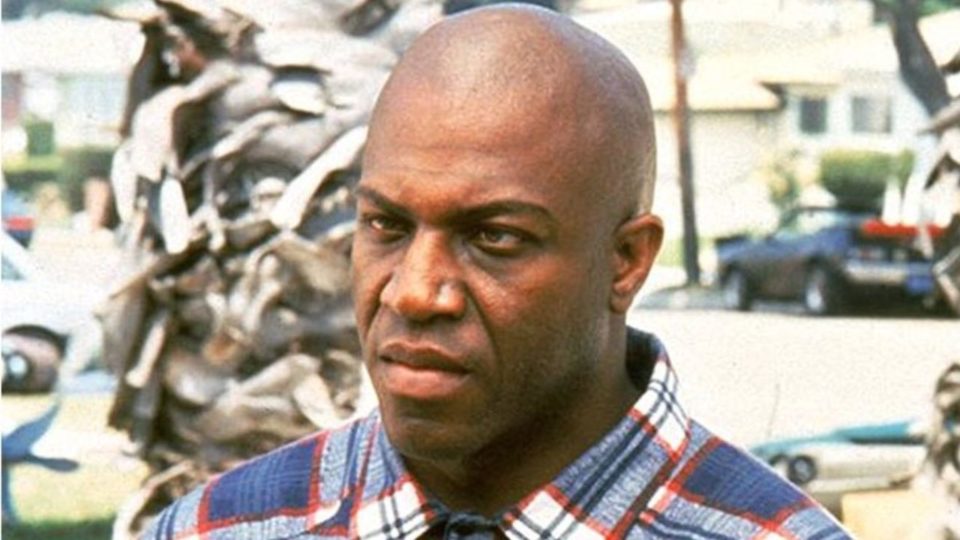 Tommy “Tiny” Lister, 62, was found dead in his Marina Del Rey, Calif., home, according to ABC7. The actor, who is probably best known as “Deebo” in the film Friday starring Ice Cube and Chris Tucker, passed away Thursday afternoon at home.

His manager, Cindy Cowan, confirmed his death and said Lister was found unconscious in his home and was pronounced dead at the scene. She stated that he was diagnosed with COVID-19 earlier this year and recovered from it, but became sick and started having trouble breathing about a week ago.

“He was a gentle giant,” Cowan said. “He had a smile as broad as you could imagine. He’s going to be missed by so many. We’re all devastated.”

After appearing in the first Friday movie as the neighborhood bully, people started referring to his character name as a verb. Saying things like, “You got Deebo’d” or “Don’t let him Deebo you!”

Lister grew up in Compton, Calif., and thrived as a track and field athlete who became the 1982 NCAA Division II shotput champion when he attended Cal State University, Los Angeles. He also played professional football with the New Orleans Breakers of the United States Football League.

As an actor, he has appeared in many films such as The Fifth Element, The Dark Knight, Austin Powers in Goldmember, Jackie Brown, and Judgment Day to name a few.

The news of his death did not go unnoticed on social media.

RIP Tiny “Deebo” Lister. America’s favorite bully was a born entertainer who would pop into character at the drop of a hat terrifying people on and off camera. Followed by a big smile and laugh. Thank you for being a good dude at heart. I miss you already. pic.twitter.com/jIl8yEZU9c

I lost another very close friend yesterday. My homie Tiny Lister passed away…. I’m speechless. We did many films together and were close personal friends.. RIP Debo. 🙏 pic.twitter.com/Mulfpp9LAw

Tiny Lister RIP
Such a sweet funny man
He will be terribly missed pic.twitter.com/3a9To9T3tr

Rest In Peace to my good friend of over 30 years, Tommy “Tiny” Lister. Sending prayer to his family and loved ones. 🙏🏾