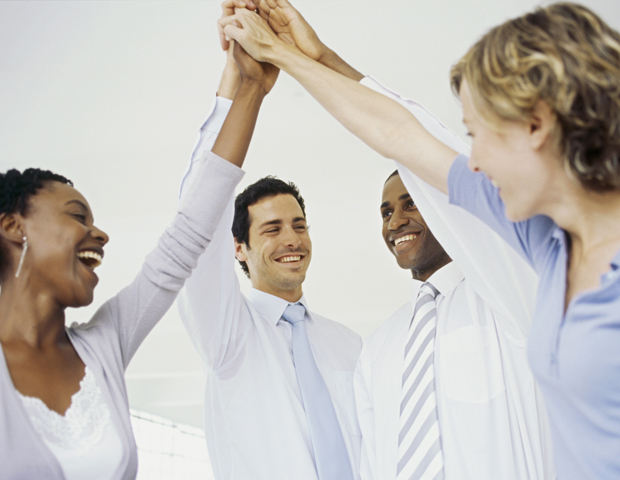 The South reigns supreme with the most cities that have employees who feel highly satisfied at work. This is according to the Best Cities For Employee Recognition survey released by the employee data measurement-focusedÂ Quantum Workplace. Huntsville, with a populationÂ 176,645 and the fourth-largest city in Alabama, topped the list. Nearly three-fourths, or 73%, of Huntsville employees feel satisfied with the level of recognition they receive on the job. Workers in Nashville, Tennessee, are the second most satisfied bunch, at a 69% approval rate, followed by Austin, Texas, at 68%.

In addition to cities like San Antonio, Raleigh, and Charlotte, a few larger metropolises make the cut as well. Around 68% of employees in Washington, D.C. felt satisfied at work, while 67% of workers in Atlanta felt the same.

For the third consecutive year, a pay raise was cited as the most important form of recognition that employees appreciate (68%), followed by various forms of training, time flexibility, bonuses, and promotions or advancement. In fact, employees value work-life harmony (in the form of time off and flexibility) and the opportunity to learn, as well as traditional compensation-based recognition. Employees even prefer work-life harmony options to praise from direct managers and senior leadership, which ranked seventh and eighth.

Promotions, pay increases, and cash bonuses were reported as given too infrequently across all employees. A personalized gift, such as a plaque or company merchandise, ranked as being the least significant form of appreciation. Less than 5% of employees thought gifts were important.

Quantum Workplace surveyed almost 5,000 companies and 400,000 employees, tracking employees’ sense of how often they were recognized with rewards like a raise, professional development or training opportunities, time off, or appreciation from the higher-ups.

Here are the top 10 cities with highest employee satisfaction: