Black History Month: The 5 Most Influential Entrepreneurs at the Intersection of Music and Tech 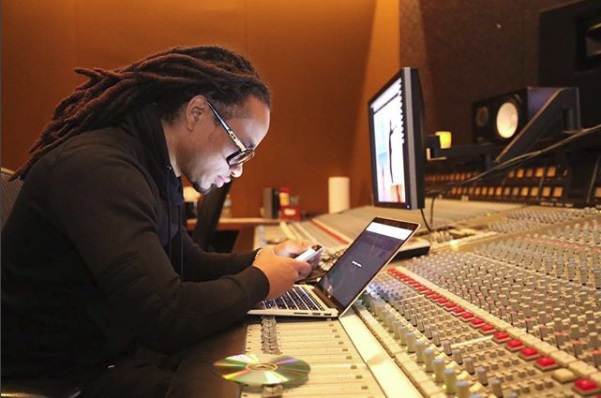 From investors to product producers, each of these individuals made significant leaps from music to tech creating innovation that has helped to keep them at the forefront of many conversations. Here are the five most influential celebs that cross-pollinate between music and tech.

In  March 2015, Jay-Z completed the $56 million acquisition of Aspiro, a Norwegian media technology company that operates the subscription-based music streaming service Tidal, which has been in operation since October 2014. The music service was acquired through his company Project Panther Bidco Ltd. (an entity indirectly owned by Jay-Z’s S. Carter Enterprises a company holding interests in leading international music, media, and entertainment companies). According to the source, the acquisition was completed with the help of Mooreland Partners, a leading global technology-focused M&A advisory firm, which acted as financial adviser to Aspiro. Jay-Z currently is a major shareholder in the company Tidal.

Many know Carter for being Lady Gaga’s former business manager and founding the Atom Factory, one of the biggest and most influential urban management companies to date, but his résumé expands far beyond that. Carter has invested in a multitude of tech companies including Uber, Spotify, Lyft, and the list goes on. In addition to being an investor and partner in newly formed Cross Culture Ventures, Carter also leads Spotify’s Global Creative team as the Global Head of Creator Services.

Spectacular is known for being a part of the hit R&B group Pretty Ricky but, the days of being just an R&B singer are long gone. Smith is the proud founder and CEO of the social media growth company Adwizar as well as a real estate and crypto investor, keynote speaker, television personality, and best-selling author. He ranks on the 2017 Inc. 5000 fastest growing companies in America list. According to a recent statement, he has amassed an estimated net worth of around $65 million through his many endeavors.

In addition to having the hit record, “Riding Dirty,” Chamillionaire was one of the few artists who made the jump into tech rather early. His tech career became mainstream when he took the position as an Entrepreneur-In-Residence at Upfront Ventures. He is most recently known for his new venture, Convoz, an app for creating public collaborative conversation through video. Users can create a convo to share their opinions and receive video responses from others. A convo allows individuals to communicate face-2-face sharing their thoughts and feelings as if they were speaking in the same room.

Chance the Rapper recently made a massive splash in the tech space by teaming up with Google to contribute $1.5 million toward STEM in Chicago Schools. Google has agreed to give a $1 million grant to Chance’s nonprofit, SocialWorks, and $500,000 directly to Chicago Public Schools. This isn’t the first time Chance has focused on contributing to STEM in education. In August, Chance donated $2.2 million to 20 of the city’s public schools, according to The New York Times.