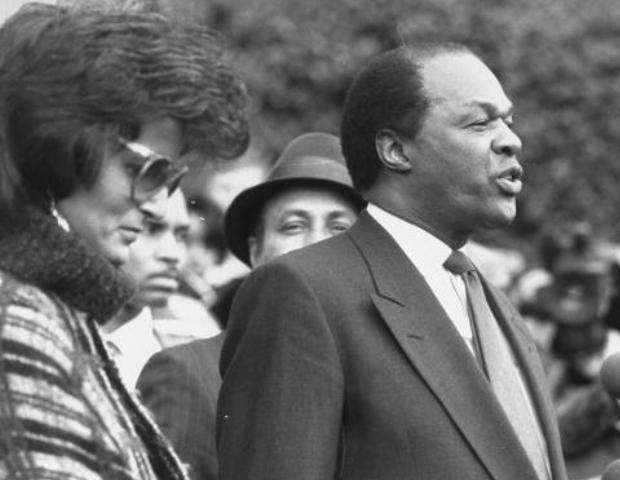 When news of the death of former Washington D.C. mayor Marion Barry hit the Web, many outlets chose the traditional way to report on the leader’s death. One site, known to break news before major mainstream outlets, TMZ, chose to go a different route, sparking outrage with a headline that read: “MARION BARRY CRACK MAYOR DEAD AT 78.â€ Readers took to social media to voice their opinions on the site’s handling of the news, with some comparing it to the site’s more obit headline for actor Heath Ledger, who died from a drug overdose. The Ledger headline reads: “Heath Ledger Is Dead.â€

A Change.org petition has been started to urge the site to change the headline, with more than 10,000 signatures already gathered.

Barry, who died Sunday morning, had a political career marred by scandal when a 1990 drug bust in which he was involved was televised, exposing his drug addiction to the public. He served six months in federal prison for cocaine possession, but found later success, serving another term as D.C. mayor and on the City Council.

Check out reactions to the headline from Twitter on the next pages: >