Topeka Sam, the Woman Who Facilitated a Trump Clemency, Talks Power of Entrepreneurship 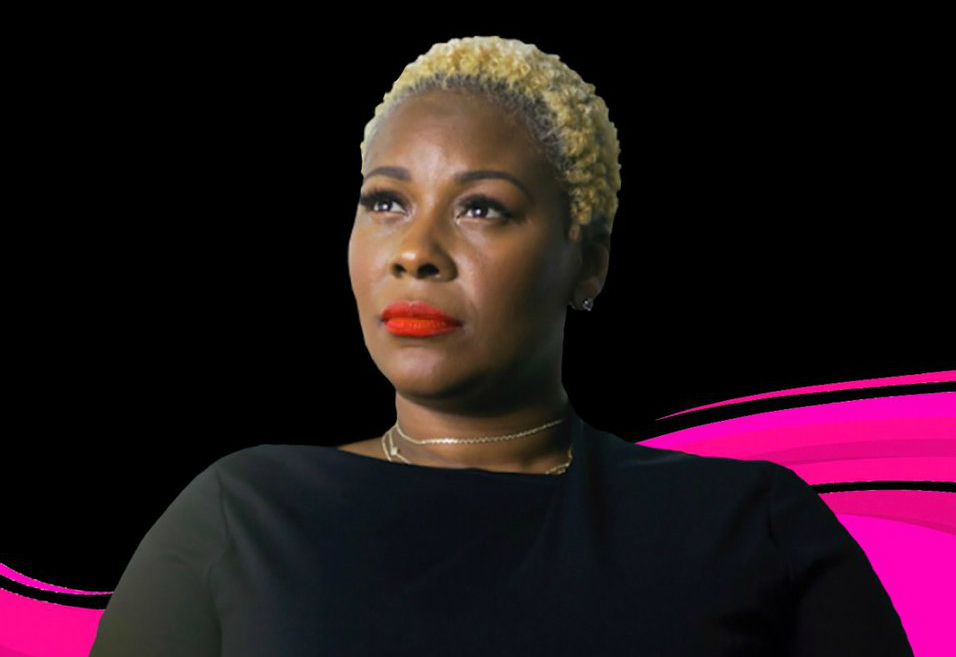 You may not know the name Topeka Sam as well as you know Kim Kardashian, but you should. Sam, a prison reform activist, facilitated the viral Mic video that moved Kardashian to take a meeting with President Donald Trump to plead the case of Alice Johnson, a black woman who was granted clemency June 6 after serving 21 years for a nonviolent, drug-related crime. Though Kardashian helped put a worldwide spotlight on Johnson’s case, Sam was a major leader in a community of activists, legal professionals, and entrepreneurs who worked on her behalf for years before the day she was finally freed.

Sam, a formerly incarcerated woman herself, has advocated for female inmates’ rights, prison reform, and empowerment for women through spiritual renewal, education, and entrepreneurship since her own 2015 release. “My parents were franchise business owners for the first 20 years of my life,” Sam says. “They owned a Carvel franchise in Brooklyn, N.Y., and after that, they ran their own restaurant in Harlem until they retired. I’ve always been exposed to what [owning a business looked like]. I think it was just in my DNA, that I was going to be a business owner at some point.”

The founder of The Ladies of Hope Ministries and Hope House NYC, was bitten by the entrepreneurship bug in her youth, and she has since promoted the freedom and power of entrepreneurship as a viable and sustainable option for formerly incarcerated individuals.

“Prior to going to prison, I’d launched several small businesses, [from] a concierge service to throwing parties. I started a customized mobile-phone case boutique for brands with a friend of mine, who’s still an entrepreneur,” Sam recalls. “When I was inside, God gave me the name The Ladies of Hope Ministries and Hope House. I had a business plan and everything. …I wrote out what my ideas were, like the Bible says, ‘Write it down and make it clear, and at the appointed time, it will come to pass and will not tarry.’  That’s exactly what I did.”

In launching Hope House NYC, Sam has combined entrepreneurial knowledge with her personal experience of prison life for women, and she also uses knowledge she’s gained while serving as a Columbia University Beyond the Bars fellow, a Justice in Education Scholar, and director of dignity for the Van Jones-helmed Cut50 initiative to keep the Bronx-based facility going. At the home, women and girls affected by incarceration can get educational, vocational, spiritual, and entrepreneurial resources and housing, and find a safe space of support from other women.

She takes pride in the impact she can make through starting something she is in charge of, and knows how entrepreneurship or launching your own platform can have a positive effect on lives beyond that of the business owner.

“With entrepreneurship, it allows you to hire people who have been impacted by incarceration and give opportunities to people so that when they come home, they don’t have to worry about applying for a job and being told they’re being terminated because of a prison conviction,” Sam says. “When you think about entrepreneurship, it doesn’t mean you have to build an organization. Speaking about your experience, you get paid to speak, that’s a business. …I speak across the country. … Whatever you’re good at, you can make a business out of it. Every time a woman comes through my organization, the question I ask them is, ‘what do you want to be [moving forward]?”

Building a foundation of business smarts and tenacity helped Sam balance her process of transitioning into life after prison, sharing her story through panels and speaking engagements and fulfilling a vision to help others. She knew she had to strengthen herself through research and education in order to accomplish the freedom of running her own show.

“I think because I had the understanding of what it took to start a business, because of my past, I knew [I had to do my due diligence]. … We’re creating an entrepreneurial course and partnering with a large corporation to do it. I believe education is extremely important for people to change their lives. …Skills education leads to business, and business leads to entrepreneurship. [Through entrepreneurship], I have the freedom to do this as I want to, and I don’t have to worry about people putting [limitations] on me [as a formerly incarcerated woman.]”