Tonika Morgan: From Homeless to Harvard 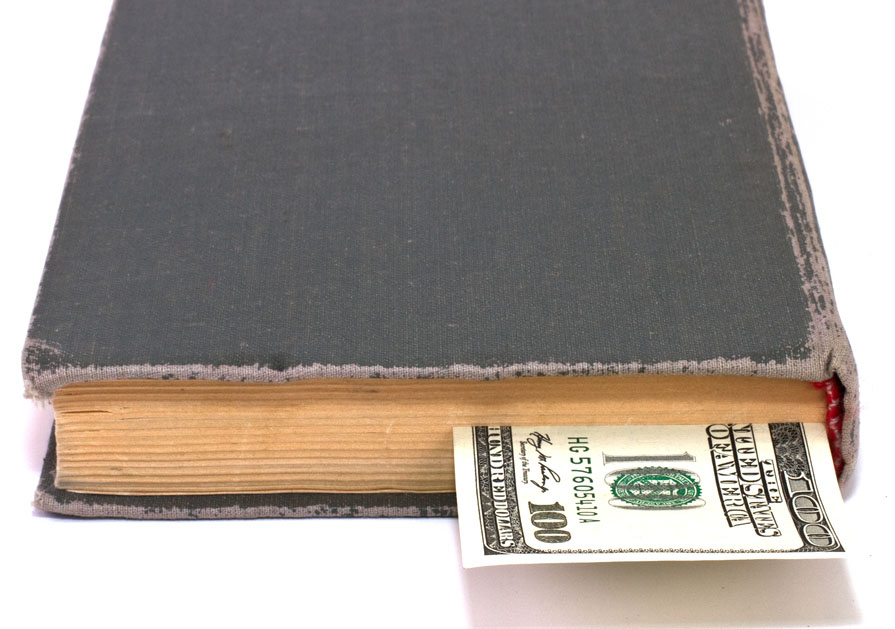 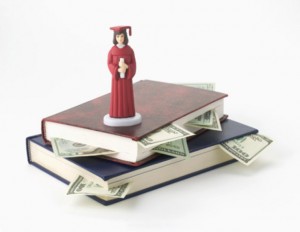 Determined that no situation would keep her from an education, 32-year-old Tonika Morgan went from homeless to Harvard with the help of crowdfunding.

She told the Boston Globe she faced her “biggest fear of all,â€ when she applied to Harvard’s Graduate School of Education worried she would be rejected. Morgan, who left home at 14, was homeless for four years, slept in shelters, and on park benches.

Despite her fear, Â Morgan was accepted by the Ivy League school but with her acceptance letter came a $77,000 pricetag for its one-year graduate program.

Unsure how she would acquire the money, Morgan turned to friends who suggested using the popular crowdfunding site, Go Fund Me, to raise money for her tuition. Deciding to give it a try, she used the platform to launch a “Mission to College Tuitionâ€

“I was on the trolley and this woman reached her hand out and started crying,â€ Morgan told the Globe. “She said, ‘I’m so proud of you!’ I didn’t know that by telling my own truth, I’d connect with so many people.â€

Morgan added that taking her needs public wasn’t ideal however she felt she had no choice, as international students aren’t eligible for federal financial aid, according to Michael Rodman, assistant dean for communications and marketing at the graduate school.

Read more at the Boston Globe ...