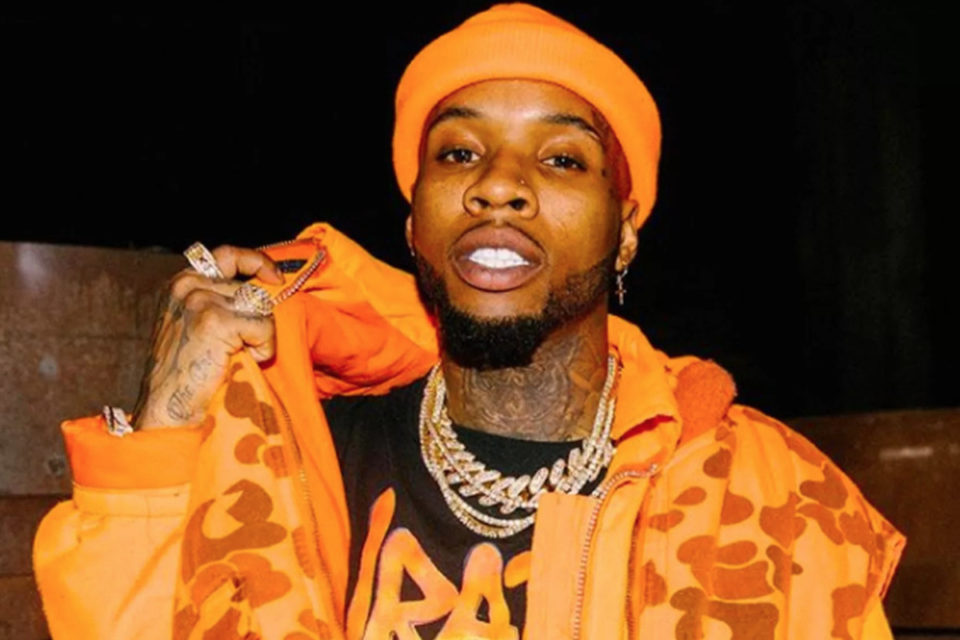 It’s been almost a year since the two rising stars were involved in a violent incident in Los Angeles that put Megan in the hospital and Tory in jail. Since the encounter, the two rappers have taken shots at each other, with Megan boldly naming Tory as her alleged shooter while he continues to deny the claim.

The Toronto native recently appeared on the “Million Dollaz Worth Of Game” podcast, where he candidly addressed the case and gave a shout-out to the celebs who haven’t turned their back on him. While the “Say It” singer understands that high-profile talent had to protect their brands, he also noticed how others were afraid to express their support for him publicly.

“You gotta understand, people have brands. Before I look at Tory Lanez like it’s me, Tory Lanez is a brand,” he said, as noted by The Shaderoom. “Whatever artist is their brand. At the moment, it wasn’t the look to put their brand on it. Unless you were somebody who stood so far into the brand, that your brand was so you, that your personal life is reflected on your brand.”

The shooting took place in July 2020. Tory and Megan were leaving a party in the Hollywood Hills when the two engaged in an argument while inside a car, Vulture reported. Megan claimed during an Instagram Live that when she went to leave the vehicle, Tory shot at her outside of the car’s back window.

Though Tory followed up Megan’s claims with an IG Live session and a mixtape denouncing the claims, many have still been looking at him sideways, wondering which one of the two rappers is telling the truth.

“When it started there were very few people like that on the outside, but on the inside it was love,” Tory said during the interview. “That was the weird thing about it for me.”

The case remains ongoing. In February, Tory was denied the right to speak on the case, Page Six reported.