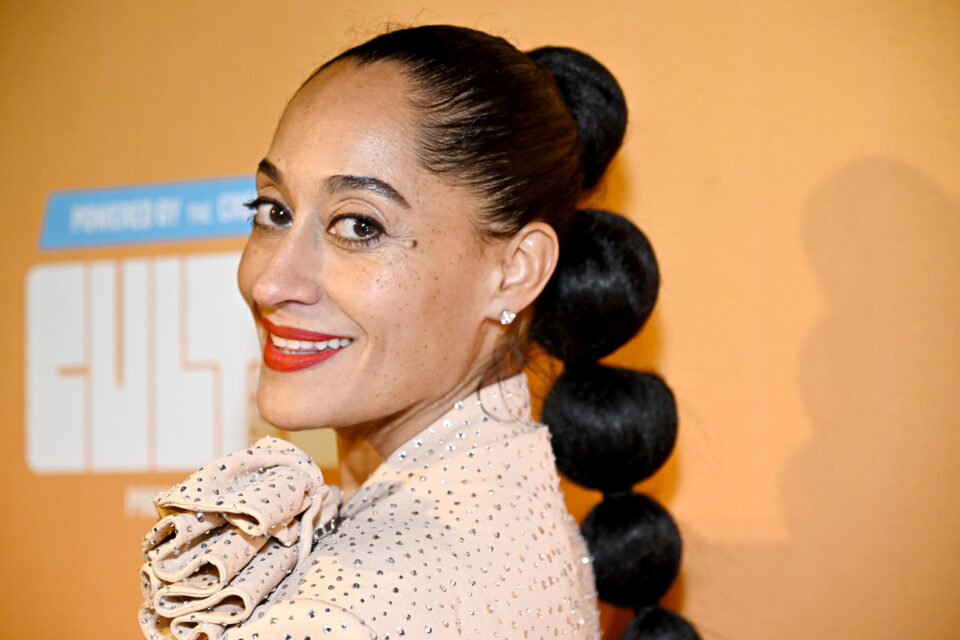 Tracee Ellis Ross shared some of the enjoyable views that she witnessed during a recent travel venture.

Ross posted a short video to her Instagram story and gave her followers a quick glimpse of all the pleasant-looking Black men she saw on her flight to an undisclosed destination.

“Listen, I’m on the plane. I love a Black man. There are some hot Black men on this plane,” Tracee said.

According to Ross’ Instagram story, her fascination did not stop there.

“And then I looked out the window and there’s more hot men out there. Can you see them? I keep knocking on the window, seeing if they’ll say hi,” the actress said. “Look at these Black men, get outta here!”

“And then there’s one across the aisle and I asked one to help me put my bag up,” Ross said. “Hmm too early for this!”

The Girlfriends alum wrote, “body language of hot men, just saying…” in a photo of Black men on the tarmac following the video.

Pure Wow reported that the Black-ish star sat down with actor and comedian Kevin Hart in an August episode of his Peacock series, Hart to Heart, to discuss her views on dating. She revealed that she was unwilling to settle, especially at this particular time in her life.

“I would love a relationship that makes my life better than it is. I have no interest in just being in a relationship,” she said in the clip.

Ross shared that when it comes to lovers, she takes what she likes and it’s “goodbye–for now” for the rest.

The actress is living a successful, single life as of now. She recently appeared in The Hair Tales, a documentary she executive produced alongside Oprah Winfrey and Michaela Angela Davis that celebrates and explores Black hair.