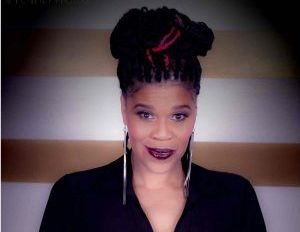 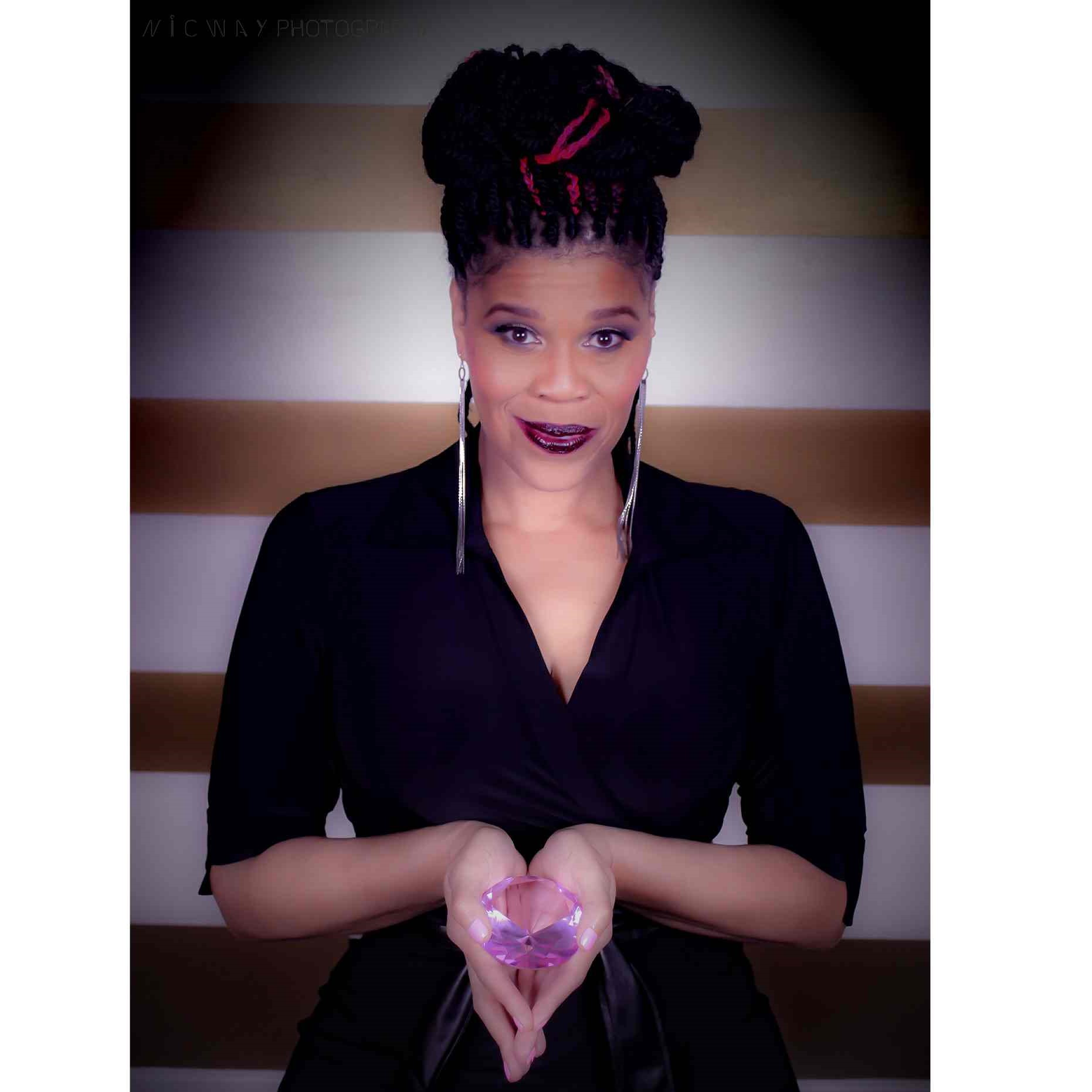 Tracy “Twinkieâ€ Byrd, Hollywood’s premiere casting director, makes her directorial debut with The Counter 1960. Written and produced by Byrd, the film short is a period piece about the lunch counter sit-ins in Greensboro, North Carolina, during the Civil Rights Movement. The Counter 1960 features Jerod Haynes (Southside With You); Etienne Maurice, son of actress Sheryl Lee Ralph; and Ashley Jackson, daughter of the Reverend Jesse Jackson. 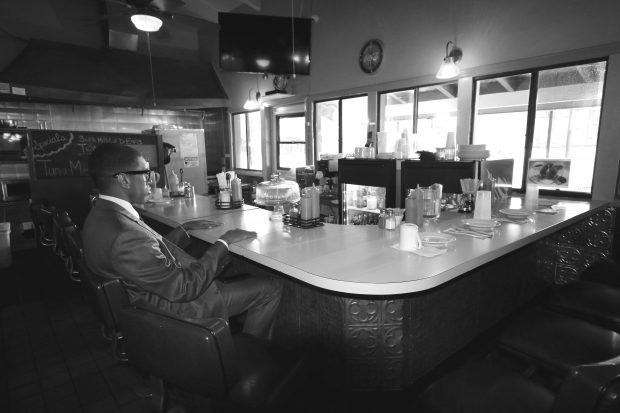 The Greensboro sit-ins were a series of nonviolent protests in the southern U.S., which took place over a period of nearly six months. They were well known among the sit-ins of the era due to extensive nationally televised coverage of the city’s then segregated “whites onlyâ€ lunch counter policies at the local Woolworth department store.

Later becoming known as “The Greensboro Four,” the group included four black students from North Carolina Agricultural and Technical State University. Inspired by Dr. Martin Luther King, Jr., these four–David Richmond, Franklin McCain, Ezell Blair, Jr., and Joseph McNeil–along with students from nearby colleges and universities, staged daily protests and were relentless in their pursuit of justice and freedom, which eventually led to the establishment of desegregation policies at Woolworth. These individuals were instrumental in leading the sit-ins and significantly impacted the Civil Rights Movement.

A film and history buff, Byrd says her attraction to this story stemmed from her love and support of young people. “I have always had a heart for our youth,â€ says Byrd. “Students who created change and had decided to step in and become part of the movement–they realized what their elders were doing for them. They kicked in and said, ‘We’re doing this for us.’ I appreciate that tenacity, that audacity, that energy, that drive, and understanding. They were not selfish and self-centered. They stood up, and they sat in.â€

With a budget of just $7K, The Counter 1960 was funded mostly through generous donations. During the four-day shoot in Los Angeles, loyal friends of Byrd’s demonstrated acts of kindness by providing financial support for meals for the cast and crew. Gil Robertson, founder of the African American Film Critics Association, along with actresses Tasha Smith and Angela Robinson Witherspoon, provided lunch and breakfast, respectively, and visited the set. Actress Kendra C. Johnson of Tyler Perry’s Love Thy Neighbor sent money via PayPal for lunch; and Byrd’s brother, Jeff, a filmmaker, donated dinner. He was also there on the last night of filming, to push his sister over the finish line. 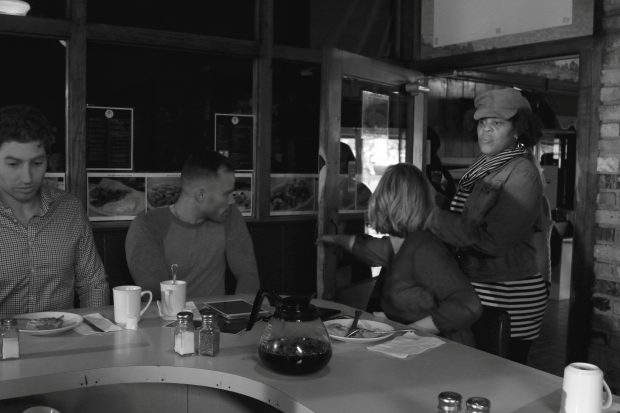 The Counter 1960 is the first of a series of projects with historic topics that the filmmaker plans to produce. The short will debut at various national and international film festivals throughout the year.

Born and raised in the Sheepshead Bay section of Brooklyn, Byrd started her career casting music videos during the boom period of the early ‘90s, before moving to Los Angeles in 1997. Byrd credits her family with instilling a foundation and a love of art and culture in her early years. Her father studied theater in school, and she also took a theater class. Her education in the craft of acting started with a variety of church productions.

“Storytelling has always been a part of our household,â€ she says. “My parents used to read to us when we were kids, until we got to a point where we would read to them out loud and do recitations in church. We were encouraged to perform at family reunions. We were encouraged to express ourselves creatively. That’s been a part of my life. That’s the foundation of a black family.â€ 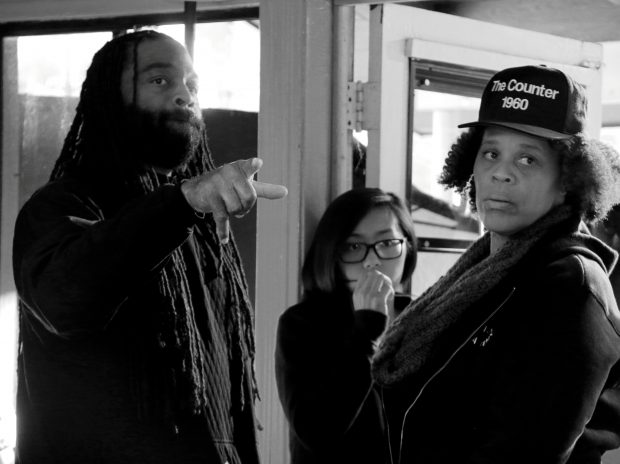 Byrd also counts her brother, Jeff, as one of her biggest inspirations, along with Mara Brock Akil, Diahann Carroll, Ava DuVernay, and Spike Lee. Her brother has been there for her from the beginning, and continues to be a guiding force in her life and career. She worked as a casting director with him on her first feature film, King’s Ransom, which starred Anthony Anderson. “Jeff is the person I’ve learned from the most from and continue to learn from,â€ she explains. “He teaches me how to navigate this industry. He came to the set of my short film, and showed me how to get my shots with stunts that I needed in a half hour before I lost the light.â€

This year marks Byrd’s 20thÂ year in Hollywood. Best known for her extraordinary gift for choosing talent, Byrd has help to launch and develop a wide and diverse list of career actors, in both film and television. “I love actors,â€ says Byrd. “I love creating. I love putting together the cast. Creating the chemistry, and the camaraderie, and the story through those talented artists that breathe life; words on the page is one thing, but the life that comes from them, it’s everything. I love telling stories. I’m a storyteller.â€

With more than 100 casting credits, Byrd considers Sparkle and Fruitvale Station two of her biggest film projects to date. Currently, Byrd is casting the upcoming movie BEATS, directed by Chris Robinson (The New Edition Story), for IM Global, which is the same production company she worked with on Southside With You, the 1989-set love story of Michelle and Barack Obama.

“There were so many names we considered for this project,â€ says Byrd. “We discussed Vanessa L. Williams; Diana Ross; Tina Lawson, BeyoncÃ©’s mother,â€ who Byrd hopes to one day pull into acting. “Tina Lawson is such a beautiful and wonderful spirit,â€ she continues. “I’ve never seen a woman so incredibly supportive. She is an amazing woman, and she’s married to an awesome man [actor Richard Lawson], who can work with her. [He can] bring it out of anyone. He brought it out of me,â€ she adds, referring to Lawson’s highly touted 16-week professional development program held at his Los Angeles studio. “The program changed my life. He cracked my creative soul open and brought out the director, producer, and the actress in me. I know that he can do that for her. I’m looking forward to what’s going to come from her.â€

Byrd was the original casting director for BET’s award-winning drama Being Mary Jane, now in its fourth season. She worked closely on the pilot and the first three seasons with the show’s creator, Mara Brock Akil, where she cast Gabrielle Union and other leading actors.

Byrd knows that this is the right time for her and others to tell their stories. This certainty came after a recent and profound conversation with a top Hollywood agent, who shared that she and others within the Hollywood community had scoffed at writer/director Ava DuVernay’s initial success. The agent told Byrd that, like Ava, she should “make us eat our words.â€