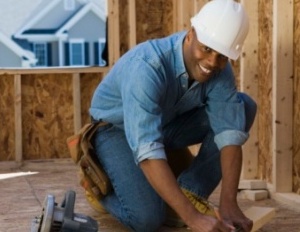 STEPHEN L. HIGHTOWER
The Pipeline to profits
Since he started selling fuel wholesale in 1981, Stephen L. Hightower has done business with some of the top names in corporate America, including Duke Energy, General Motors, and Delta Airlines. As CEO, he grew the Franklin, Ohio-based Hightowers Petroleum Co. by 45% while competing against some of the top oil companies in the world.

“Most of those high-profile customers used to buy from the major oil companies,â€ says Hightower, who outsources his contracts to shipping fleets. “Our nimbleness and ability to adapt to our customers’ needs is our forte. We move quicker, our overhead is a lot less, and when we provide value-added services, we can do it a lot less expensively than any of the big oil companies.â€

Hightower says he gives his 28 employees bonuses throughout the year, not just at year-end. At the same time he doesn’t believe that additional compensation will necessarily make an employee a better worker. He believes that an employee’s loyalty and work ethic is built at the most inopportune times; for example, when they’ve had a death in the family; when a child, parent, or grandparent becomes ill and needs caretaking; or when someone is going through a divorce. “Things happen every day in people’s lives. Being sensitive to them and the situation creates that loyalty back to you,â€ he says. “They remember it and they remember it very deeply.â€