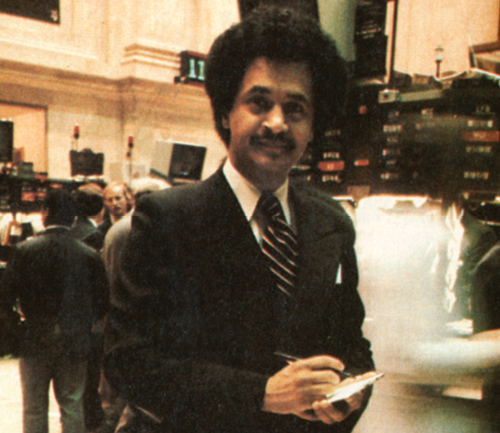 Bell co-founded investment bank Daniels & Bell, which in 1971 became the first Black-owned investment bank on the New York Stock Exchange and a major force in municipal bond underwriting throughout the nation. In addition to his success in high finance, Bell structured one of the first leveraged buyouts completed by an African American business-man when his DanBell subsidiary acquired Cocoline Chocolate, which was ranked among the largest Black-owned companies in the 1980s. Moreover, the pioneer, who died of a heart attack in 1988 at the age of 46, had been committed to organizing African American financial entrepreneurs and professionals to fight for parity within the securities industry and to encourage young entrants into the field.