Trick Daddy Says He’ll Have ‘Boyfriend In-Laws’ Before Getting a Divorce: ‘She Goin to Hell With Me’ 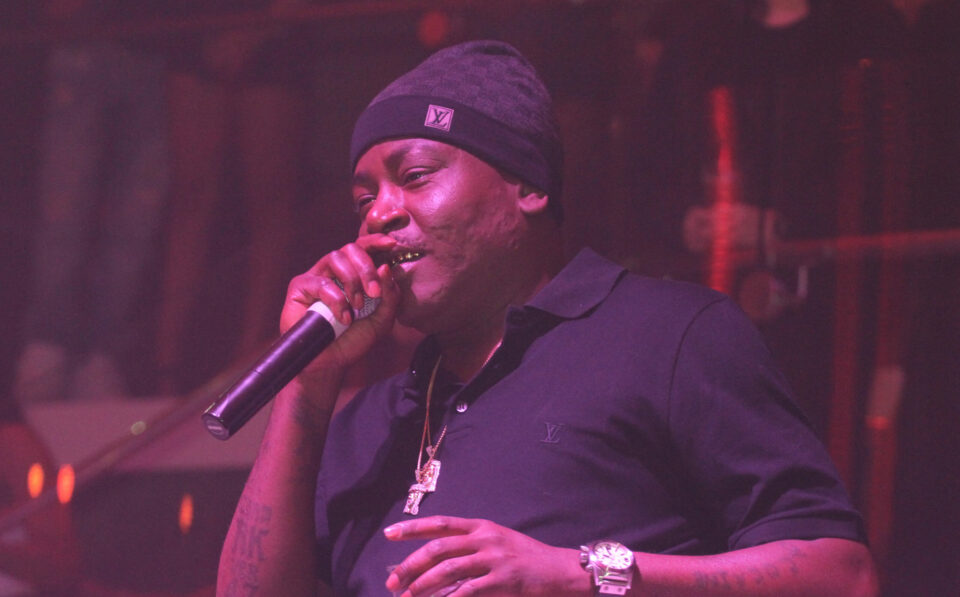 But in an interview with The Breakfast Club, the Miami rapper had many fans questioning his logic when it came to being adamantly against divorce but endorses having side pieces.

Trick Daddy and his estranged wife Joy Young have reportedly called it quits for some time now, although the Love & Hip Hop star has made it clear that he has no plans of signing the divorce papers unless his current girlfriend asks to marry him.

“The only way I’d get divorced is if my girl want me to marry her. In my mind right now, I’m like a dual point guard. One and done,” he asserted.

According to him, he’d rather “allow” Young to have boyfriends, calling them “boyfriend-in-laws,” despite Young’s desire to dissipate the marriage, which DJ Envy pointed out.

“That’s what she say. If she want a divorce, she need to stop using my name,” said the rapper. “Then, she going around messing with all these dudes trying to find me. I’m right here. They’ll never be me. You can’t melt ’em and pour ’em on me,” he added.

Host Angela Yee then referred to the relationships both of them have had while remaining married.

Much to the hosts’ amused confusion, he continued to explain, “I allow her to date. But now, I need to start evaluating these dudes who [she] mess with ’cause these are my boyfriends and husbands-in-law — and we need to get along. [And they] need to take care of my wife. They need to do what they need to do.”

Many reactions revolved around his “delusion” and toxicity, while others claimed that not wanting to pay alimony had something to do with his stance.

Trick Daddy is so delusional, he refuses to get a divorce until his girlfriend wants to get married. pic.twitter.com/jJLRxdf1jY