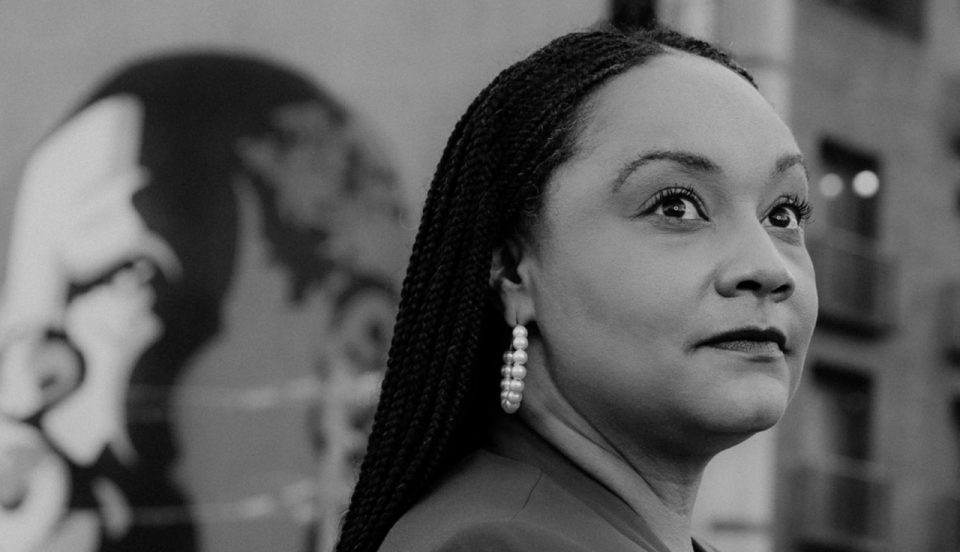 In a landslide victory earlier this week, Nikema Williams, who was selected by the Georgia Democratic Party to replace the late Rep. John Lewis on the ballot for Georgia’s 5th congressional district, has defeated President Trump ally Angela Stanton-King in the race to keep the late Congressman’s seat, according to theGrio.

WE DID IT! Thank you for your support — I would have never been able to do it without you.

This seat does not belong to me, it belongs to the people. And I’m ready to fight #OutLoudAndOnPurpose for the people of #GA5! Now let’s get in some #GoodTrouble y’all! pic.twitter.com/5UAKv5R73J

In the election for the coveted seat occupied by Lewis before his untimely death earlier this year, Williams convincingly won with an overwhelming 85.1% of votes, while Stanton-King received a paltry 14.9%, the New York Times reported.

Back in July, Williams, a state senator, was selected from a group of 131 applicants narrowed down to five choices by the party’s executive committee. The group selected Williams during a Zoom meeting as it was coming up against a legal deadline.

The president, who pardoned Stanton-King earlier this year after she was convicted in 2014 on federal conspiracy charges, recently showed his support for the candidate.

I know the world hears him 🗣

I love the support this man and his administration has given me over the last year! This is truly what makes America Great! @realdonaldtrump is My forever President🇺🇸 #stantonkingforcongress pic.twitter.com/cZTgwXUEd9

Stanton-King thanked her supporters after the resounding defeat.

I’m grateful for the love & support shown to me on this campaign 🏃‍♀️ I was in an uphill battle from the start. But even w/ bias media, an opponent refusing to debate, & a water main break in the only room that holds the ballots, the world still knows my name!