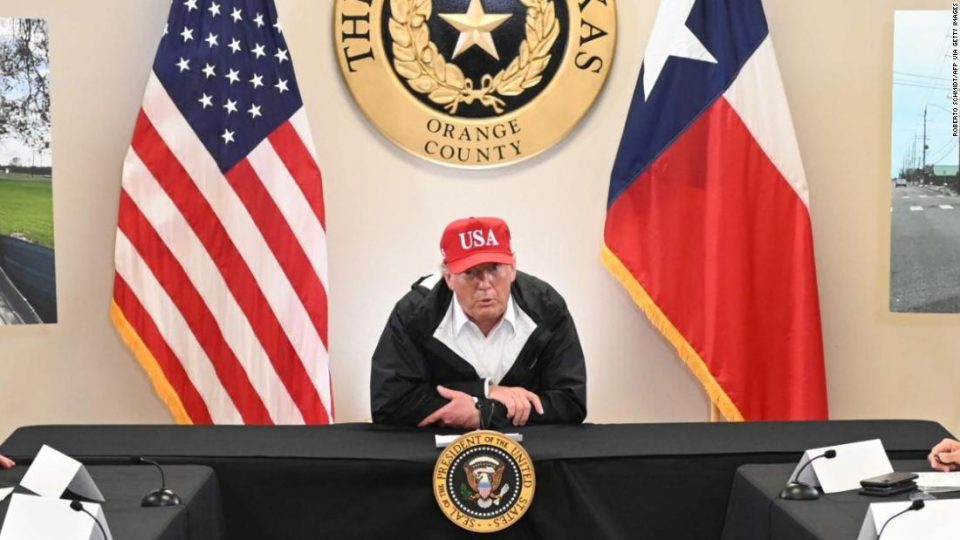 Trump talks to the media during a press conference last weekend. Image: Twitter/@CillizzaCNN

On Sunday, Trump called for federal forces to quell protests in American cities while a group of pickup-driving Trump loyalists was captured firing paint and pellet guns at protesters in Portland, Oregon. The clash between protesters and Trump-loyalists led to a man being shot and killed.

Trump called the members of the caravan “Great Patriots” while not commenting on the March On Washington that took place last weekend, which called for his removal.

Additionally, Democratic presidential candidate Joe Biden “unequivocally” condemned the Portland shooting and has since accused Trump of “fanning the flames of hate and division in our society and using the politics of fear to whip up his supporters.”

“We must not become a country at war with ourselves; a country that accepts the killing of fellow Americans who do not agree with you; a country that vows vengeance toward one another,” Biden said. “But that is the America that President Trump wants us to be, the America he believes we are.”

Trump is scheduled to visit Kenosha, Wisconsin, the scene where Jacob Blake was shot in the back seven to eight times and where white teen Kyle Rittenhouse shot three people, killing two of them. However, Gov. Tony Evers wrote in a letter to Trump, saying, “I am concerned your presence will only hinder our healing. I am concerned your presence will only delay our work to overcome division and move forward together.”

In response, the White House is blaming Democrats for what’s happened.

“The only people to blame for the violence and riots in our streets are liberal politicians and their incompetent policies that have failed to get control of these destructive situations,” White House spokesman Judd Deere said in a statement to The Washington Post. “This president has condemned violence in all its forms. Americans want peace in their streets and for their children to grow up in safe neighborhoods, and only President Trump has shown the courage and leadership to achieve law and order and deliver results.”

Author Ruth Ben-Ghiat, who studies authoritarian regimes, believes the violence is all a part of Trump’s plans to appear like a competent and strong leader.

“Now he’s trained his aim on Black Lives Matter protesters and Antifa,” Ben-Ghiat told the Post. “So what is happening now with an escalation of violence is something beneficial to Trump. Strongmen leaders incite crises so they can pose themselves as the law-and-order solution.” 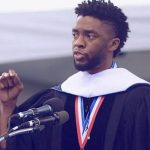 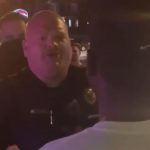