Trump Stumper Stacey Dash Admits to Being a Drug Addict, Tries to Reason Her Racist Ways 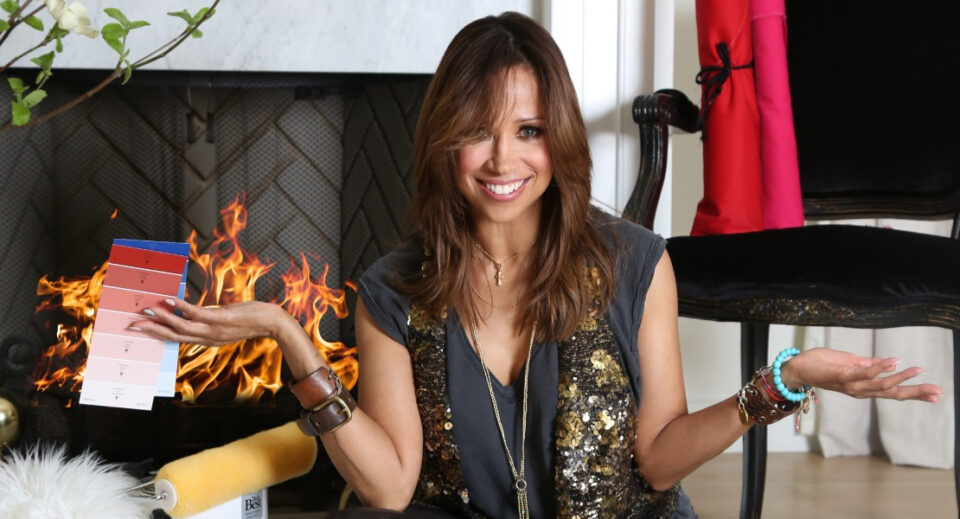 For several years, actress Stacey Dash seemed to be at odds with the very same Black community that supported her early on in her career.

In a recent appearance on The Dr. Oz Show, the former Fox News commentator tried to rationalize her racist ways, saying, “I’m not racist. I was just angry and it benefited me.”

“I will be sharing my deepest, darkest secret. I thank the Lord for being able to say that I have grown more over the last 5 years than I have in my entire life,” she said.

Dash continued: “I am so blessed to be surrounded by people who have loved and supported me through my most challenging time. Thank you all! I encourage anyone who has a story they are scared of telling to share it with the world. You never know who will be able to relate to you and who it can help. Share this with anyone you know who is needing love and light at this moment.”

According to E News, Dash said she initially took her first drug at 8 and admitted her parents were drug addicts. At the age of 16, she admitted that her mother introduced her to her first line of cocaine. She also said she was molested when she was just 4 years old.

Dash said she didn’t recall the incident until she was 17, when she attempted to kill herself. She alluded to being an angry teenager, which took place around the time she was 10 or 11, which, at that time, was when her mother left her father, who was a heroin addict. Dash said her dad couldn’t overcome his own addiction.

Dash had been sober for 20 years and then relapsed after being prescribed Vicodin to help with her painful fibroid cysts. It was then that she said she became addicted. She said she wasn’t blaming the doctors who prescribed them to her because it was her choice to take more, even though she was no longer in pain.

Said she the Vicodin filled a hole inside of her. It filled that anger. “It calmed that anger down. It slowed my brain down.” She blames herself for the addiction. It got to the point that she “was taking 18 to 20 pills a day,” and no one knew about it. She estimated that she probably spent about $5,000 to $10,000 a month.

Now, according to Dash, she has been sober for five years.

She also apologized for her previous conservative views claiming that she is “not racist.”

She previously apologized earlier this year when, according to The Daily Mail, Dash apologized for her past behavior when she ranted against then-president Barack Obama and sided with and supported former President Donald Trump. She also blamed her “arrogant pride and anger” and stated that Fox News typecasted her.