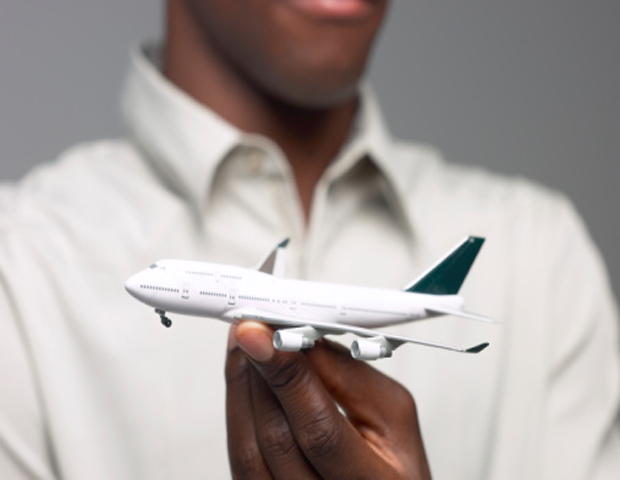 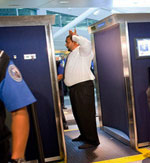 After an outcry from passengers and Congress, engineers and scientists at The National Academy of Science are beginning to investigate the scanners, which emit radiation to see through a passenger’s clothing, essentially checking for concealed explosives and weapons.

Wired reports: “The development also comes a year after a federal appeals court said the TSA breached federal law in 2009 when it formally adopted the airport scanners as the ‘primary’ method of screening. The judges said the TSA violated the Administrative Procedures Act for failing to have a 90-day public comment period,Â and ordered the agency to undertake one.â€

In 2010, Johns Hopkins published an assessment on the X-ray scanners and found that the radiation emitted was minimal and medically safe. The FDA and Army Public Health command also came to the same conclusion.

But the TSA still wants the National Academy of Science to check the prior studies results and set the record straight about the invasive scanners. The TSA has alreadyÂ startedÂ replacing some of the $18,000 scanners with lowerÂ emissionÂ millimeterÂ wave machines.