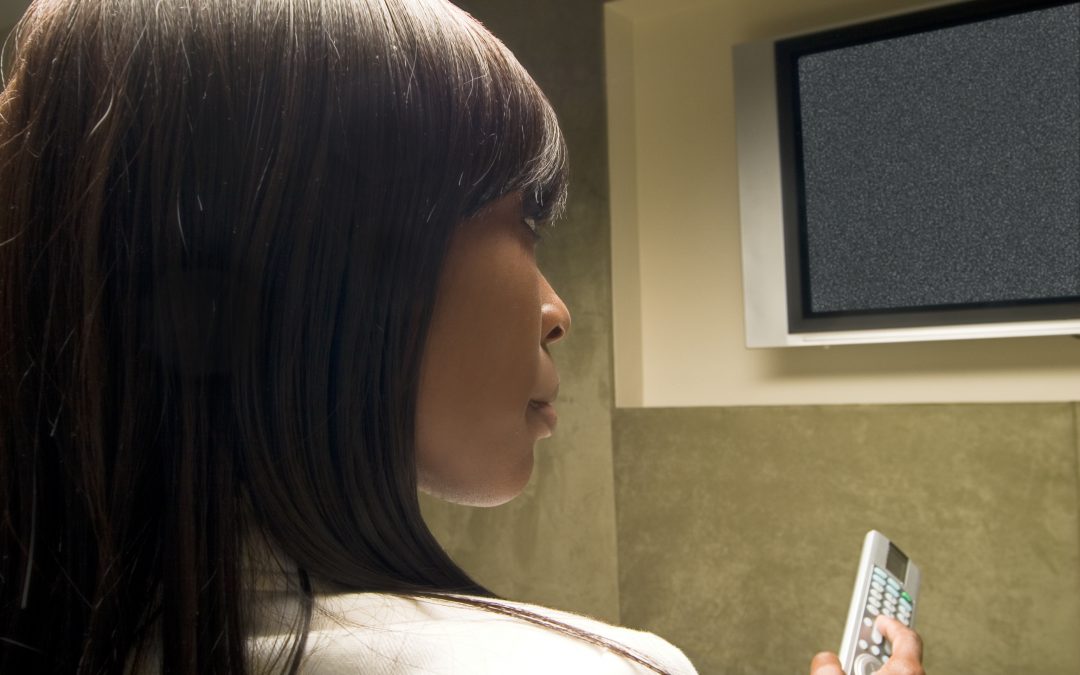 Diversity continues to grow in the television industry. According to Variety, half of all TV episodes in the 2018-19 season were directed by women or directors of color for the first time in history.

“Inclusion has been a priority of our guild for a very long time as we’ve pushed the studios, networks, and producers to do better in their hiring,” Directors Guild of America President Thomas Schlamme said in a statement. “While change had been glacial in past years, we’re pleased and incredibly encouraged to see the recent commitment undertaken by the industry.”

Also included in the report are the numbers of first-time directors. In the 2018-19 season, 227 directors who had never directed episodic television were hired for the first time. The percentage of these first breaks going to women directors hit a new record, while the percentage going to directors of color remained almost the same, but close to its highest level:

For the report, the DGA examined over 4,300 episodes produced in the 2018-19 television season. That number was down from just over 4,400 episodes the season before and represents the second straight year that that number has declined following an all-time high of about 4,500 episodes in the 2016-17 season. According to the DGA’s analysis, the main drivers of the decrease include the ongoing decline in the number of basic cable dramatic series, coupled with the overall trend of short orders (fewer series episodes per season).