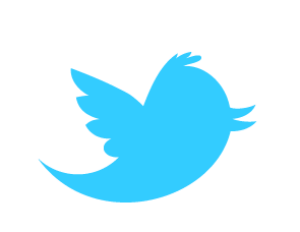 The social media site announced Thursday that it was introducing a new feature called Highlights for Android smartphone users.

According to Twitter’s blog, Highlights are “a fast and simple summary of Twitter (and let) you catch up quickly on the best stuff that is most relevant to you.â€

The twice-daily updates of about a dozen or so tweets from people you follow that gained traction during the day would be showcased for users, allowing a bit more of a “drop in and see what you missedâ€ vibe compared the current monitoring system, which requires regular interaction with the steady stream of information that currently populates a user’s feed.

The company says it will consider rolling out the feature to other platforms in the future, presumably iOS devices and the social media desktop site, according to TechCrunch.

An article from Bloomberg Business points out the similarities between the new Twitter feature and Facebook, which rolled out a similar display to its feed a few years ago. It also notes that Twitter move is a push to boost growth. At present, the site has about 300 million users, a tally that is about one-fifth the size of the Facebook universe. It’s also another way to bypass some of the junk and to mute users you may follow as a favor.

Earlier this week, Twitter released an update that allowed users to opt in to accepting private messages from any user, regardless of whether or not each party was following the other. That now allows communication between total strangers, provided the opt-in has been checked, but many criticized the new feature.