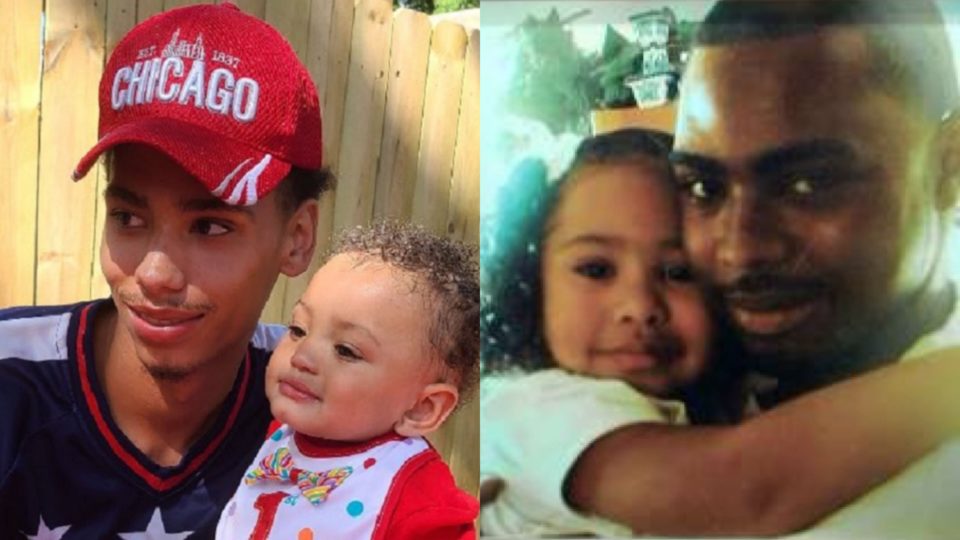 As tensions rise over the latest fatal police shooting, Twitter is drawing comparisons between Daunte Wright’s recent murder and the 2009 police shooting of Oscar Grant.

However, Twitter users were quick to see the similarity between Wright’s killing and that of Oscar Grant. Grant was fatally shot by BART Officer Johannes Mehserle in 2009. At the time, Mehserle claimed he accidentally shot the 22-year-old in the back as he was handcuffed after mistaking his gun for a taser. Mehserle was charged with murder but convicted of involuntary manslaughter, a lesser charge. In 2010, Mehserle was sentenced to two years in prison but ended up only serving 11 months.

Amid nationwide backlash over Wright’s murder, Twitter has called out the grim similarities between Wright and Grant’s police-caused deaths. “Daunte Wright is another Oscar Grant, we seen this before and know exactly how it will play out, when claiming “I meant to use my taser and accidentally pulled my server weapon” We watched it play out in court,” one Twitter user said.

it was a bullshit excuse for oscar grant's murder it's a bullshit excuse now. a taser weighs like a third of a loaded glock 19 and feels completely different, if you can't tell by feel the instant your hand touches the gun then you have no business carrying https://t.co/5ebChyMaN3

“If the ‘I accidentally used my gun instead of my taser’ defense sounds familiar, it’s because that’s the excuse Johannes Mehserle made for shooting Oscar Grant at Fruitvale Station in Oakland,” one Twitter user said. “It was a bullsh*t excuse for Oscar Grant’s murder, it’s a bullsh*t excuse now,” added another user. “A taser weighs like a third of a loaded glock 19 and feels completely different, if you can’t tell by feel the instant your hand touches the gun, then you have no business carrying.”

On Tuesday, April 13, Potter, the officer responsible for Daunte Wright’s death, and Police Chief Tim Gannon — who claimed Potter mistook her gun for her Taser during the fatal shooting — both turned in resignation letters, Brooklyn Center Mayor Mike Elliott revealed. Potter’s resignation came after Elliot shared his intentions to fire her and after the second night of protests in the city, CNN reports.