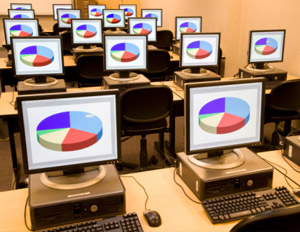 Many entrepreneurs and small business owners have found Twitter to be a very powerful business tool, but how are they measuring its effectiveness? In an effort to assist in that area the social media platform recently released a new Web analytics tool to help users understand and manage how Twitter is driving their Web traffic.

The tool is powered by BackType, a social media company Twitter acquired in July 2011, is currently in beta with a small group of users but will be rolled out over the next few weeks. Currently, the Twitter Web analytics tool is free with a scheduled plan to make their API available for developers to integrate into other third party applications.

The announcement of the Twitter analytics tools is a great signal for users who are focused on effectively measuring their inbound marketing traffic. This tool will help users understand if potential customers are being driven from Twitter and how their content is being shared across the Twitter network.