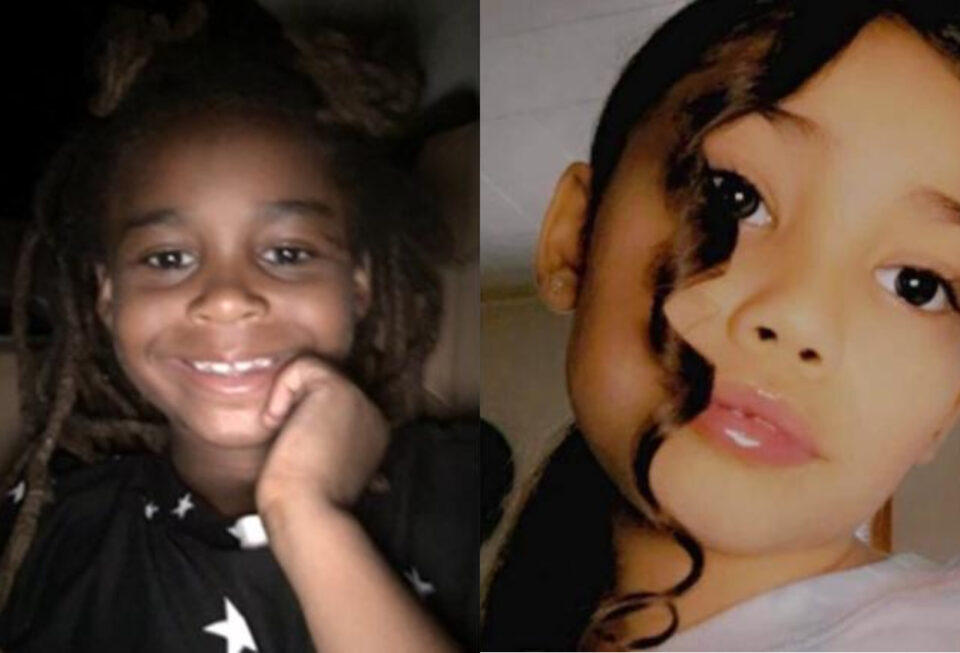 The families of Arriani Jaileen Arroyo, 9, and Lalani Erika Walton, 8, have filed a lawsuit against TikTok accountable after the girls died attempting the “blackout challenge” in 2021.

According to Good Morning America (GMA), the June 30 lawsuit was filed jointly by the Social Media Victims Law Center on behalf of the families. The suit holds TikTok responsible for not taking any actions to prevent the harmful effects and deadly results that its algorithm may have on the platform’s youngest users.

On Feb. 26, 2021, Arroyo of Wisconsin died by asphyxiation after she was found hanging from a dog leash in her basement, the Los Angeles Times reported. According to court documents, she “gradually became obsessive” with TikTok.

Walton of Texas also died of asphyxiation by strangulation on July 15, 2021. She was discovered “hanging from her bed with a rope around her neck” shortly after viewing videos of the “blackout challenge” on repeat, per the publication.

The two girls attempted the same “blackout challenge,” also referred to as the “choking challenge” or the “pass-out challenge,” which encourages users to hold their breath or choke themselves until they pass out. The suit alleges that the challenge appeared to them on their TikTok “For You” pages, according to GMA.

In a previous statement, TikTok said the challenge “long predates our platform and has never been a TikTok trend.”

“This is not easy, to wake up every day and know that your little girl is never coming back,” Arriani’s mother, Christal Arroyo Roman, told GMA. “We just never thought that there was a darker side to what TikTok allows on its platform.”

“We just want people to be aware, because we don’t want no other children out there to be a statistic of this situation again,” the girl’s father, Heriberto Arroyo Roman, told GMA.“We want to make sure that we can save other kids.”

According to Matthew Bergman, founder of the Social Media Victims Law Center and the lead attorney on the case, the lawsuit is focused on TikTok’s concerns for profitability.

“TikTok engineers its social media product to keep users, and particularly young users, engaged longer and coming back for more,” the complaint states.

The suit continues, “TikTok outrageously took no and/or completely inadequate action to extinguish and prevent the spread of the ‘Blackout Challenge’ and specifically to prevent its algorithm from directing children to the ‘Blackout Challenge,’ despite notice and/or foreseeability that such a failure would inevitably lead to more injuries and deaths, including those of children.”