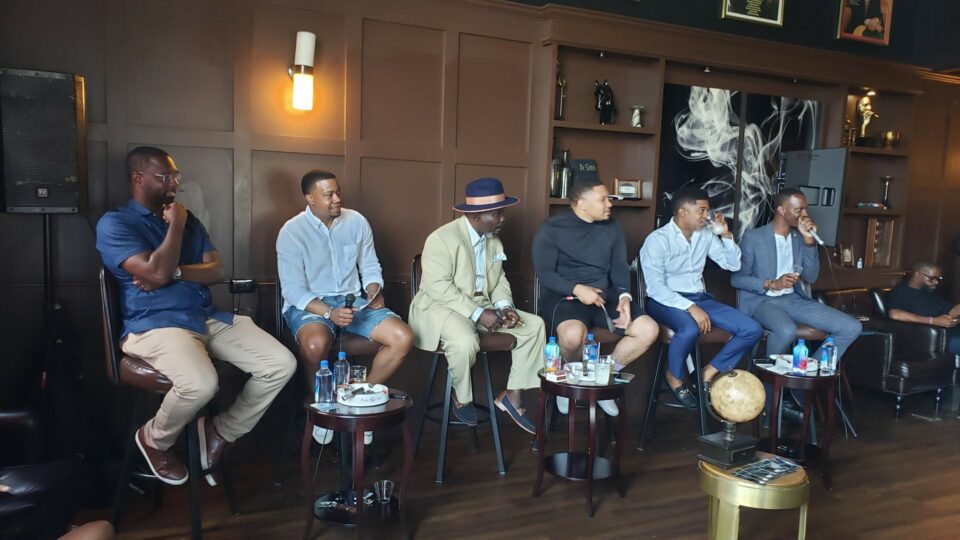 A unique mixer was held Sunday in Memphis, where Black men shared cigars and spirits while discussing mental health and fatherhood.

“It’s like we’re the forgotten ones, so I think it’s important for [attendees] to feel honored and celebrated for the paths they’ve created, for the journeys that have been started and where they continue to go as Black men,” an organizer told CBS24.

The event featured Black dads discussing the mental health of fathers and sons, changing the narrative around Black fathers, and the importance of celebrating fatherhood.

Fatherhood for Black men typically includes discussions with their children on racism, the police, and widespread discrimination in several industries and areas, including education.

Black Men Crowned, a nonprofit celebrating and recognizing the successes and achievements of Black men in the mid-South, said the mental health of Black men is paramount to their success, and the biggest challenge is Black men asking for help.

“Through our platform, we often touch on the topic of mental health amongst Black men in particular,” the group said in a social media post. “Being strong includes being vulnerable enough to admit you need help. We hope that as this organization continues to grow, we can influence others to feel comfortable addressing issues that may plague them.”

100 Black Men of America has five chapters across Georgia to help Black men realize their potential and assist their communities through education and entrepreneurship.

According to the Institute For Family Studies, Black fathers are more involved than Hispanic dads, share more responsibilities, and generally co-parent better than white or Hispanic nonresidential fathers. However, they also face numerous barriers keeping them from being stable and providing consistent support to their children.