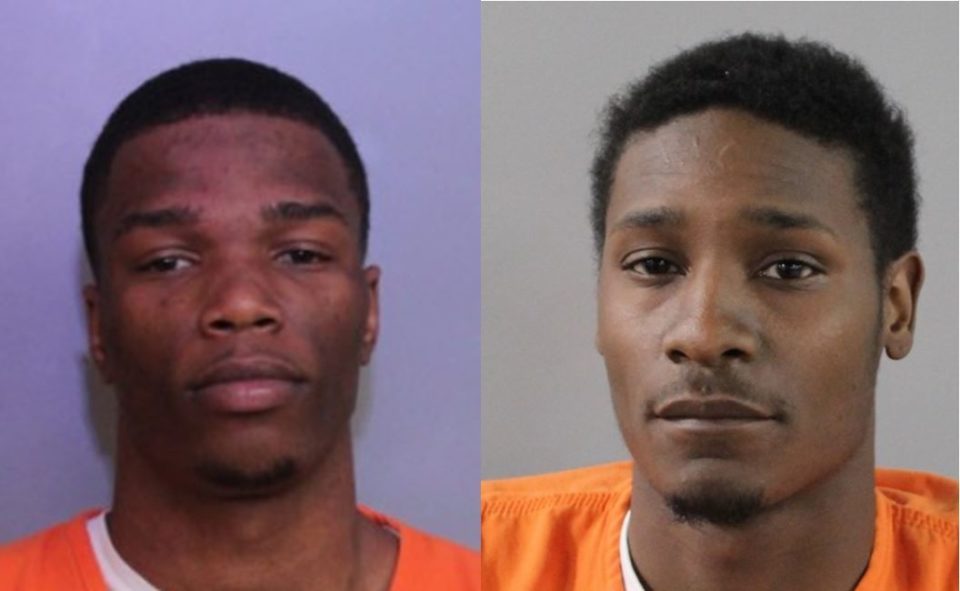 Tragedy struck in a Florida town over the weekend when it was reported that a 2-year-old little girl was accidentally shot by her 3-year-old brother.

According to the Associated Press, a 3-year-old boy found a gun that was hidden between cushions in a sofa and he then accidentally shot his 2-year-old sister after discovering the weapon. Authorities have stated that a family friend had hidden the gun between the sofa cushions.

The Polk County Sheriff’s Office has released a statement pertaining to the situation:

“At about 12:15 a.m. on Saturday, Lakeland Police responded to a two-vehicle crash at Olive Street and Oregon Avenue in Lakeland. One of the vehicles involved was on the way to the hospital with the 2-year-old gunshot victim. A Good Samaritan in the area took the child and 24-year-old Chad Berrien to the hospital. The girl’s mother responded to the hospital and said that the two children were supposed to be at her home, which is in the area of South Wabash Avenue and Ariana Street in Lakeland. Two witnesses, 23-year-old Kevonte’ Wilson, and 23-year-old Rodderick Haynes told detectives that they were watching a basketball game on TV when the 3-year-old child found a handgun and pointed it at the 2-year-old girl and shot her with it. Wilson and Haynes said that they all got into a car to rush the girl to the hospital but got into a crash on the way. During the course of the investigation, it was determined that the handgun belonged to Wilson.”

Arrests were made after the incident.

Kevonte’ Wilson was also arrested for Carrying a Concealed Firearm (F3) and Failure to Safely Store a Firearm (M2). His prior criminal history includes charges of Grand Theft, Written Threats to Kill, Defrauding an Innkeeper, and Driving with No Valid License.

“It can’t be stressed enough, if you have firearms in your home, keep them away from children. A beautiful little girl is fighting for her life right now because another child who didn’t know any better was able to get his hands on a loaded gun.” — Sheriff Grady Judd said in a written statement.