Two of R. Kelly’s Attorneys Have Requested to Be Taken Off Case Two Months Before Federal Trial 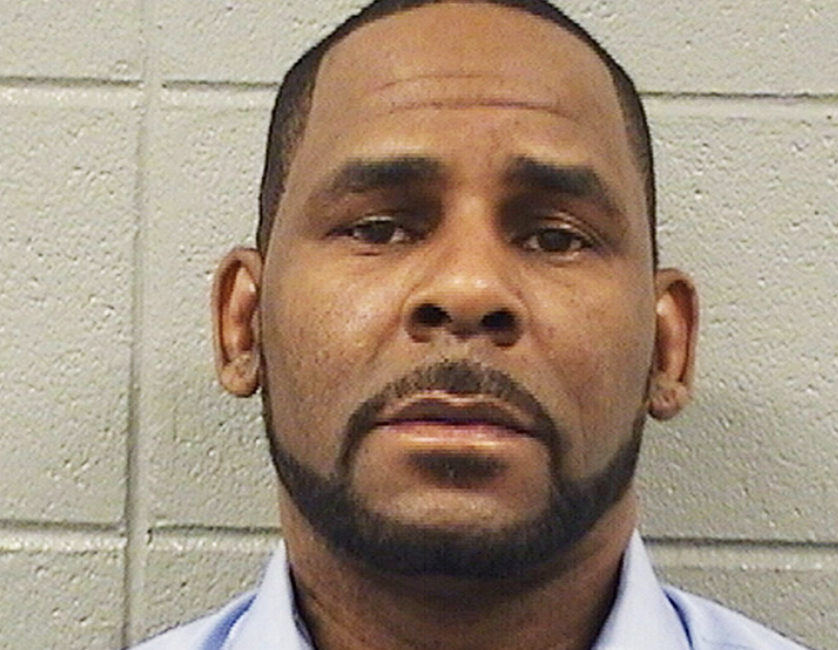 Things aren’t looking too bright for disgraced singer R. Kelly. The charges he faces in federal court can keep him in prison for many years. Now, it’s been reported that two of his attorneys on the case want to remove themselves right before it heads to court in August.

According to the New York Daily News, two of Kelly’s lawyers for his upcoming trial, Steven Greenberg and Michael Leonard, have filed a letter to the judge of the case, Brooklyn Federal Court Judge Ann Donnelly, to request to be taken off his legal team. They gave no specific reason for their request.

But Greenberg, in a telephone call with the publication, explained that it was due to friction with two new lawyers, Thomas Farinella and Nicole Becker, who don’t have any federal trial experience.

“Unfortunately, it appears that Mr. Kelly, over time, has not made the best decisions, and I fear he’s doing that now. But it’s not my problem– I guess. I wish him the best. I hope he wins this case,” Greenberg told the newspaper.

“You sort of want to take the high road, but they’re just really f—ing him over, these two. We don’t want to be with people who don’t have any experience and don’t want to do the work.”

According to The Chicago Sun-Times, Farinella and Becker had released statements saying that Kelly had already fired Greenberg and Leonard before sending their request to the judge.

Kelly has been charged in Brooklyn with racketeering. His indictment alleges he led an “enterprise” made up of his managers, bodyguards, drivers, and other employees who helped him recruit women and girls for sex.

“While we realize that this request comes close to trial — and although we are ready to proceed to trial as scheduled in August — our reasons for withdrawal are significant, and it is impossible, in our belief, for us to be able to continue to properly represent Mr. Kelly under the current circumstances,” Greenberg and Leonard wrote in the one-page filing.

The judge has set a hearing for Wednesday to discuss Leonard and Greenberg’s request to leave the case.