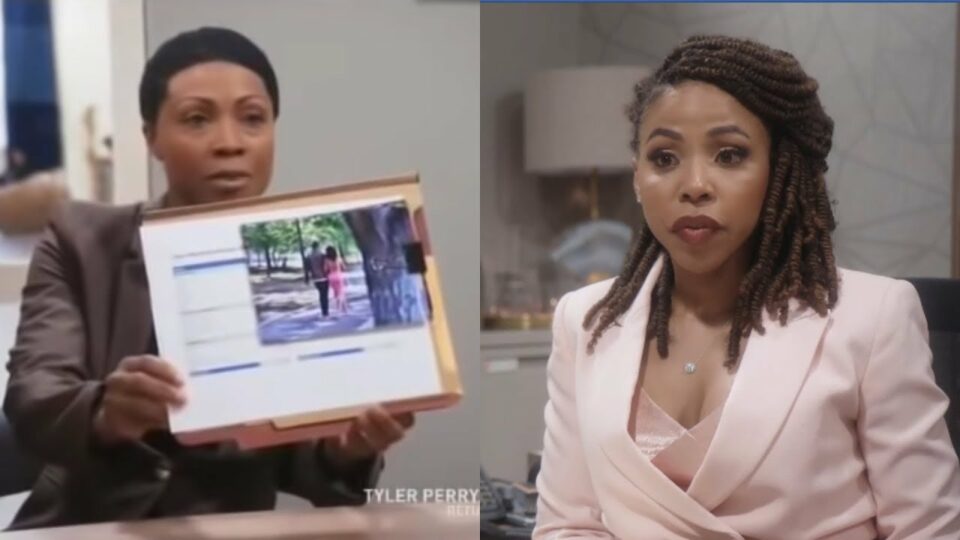 Tyler Perry, the successful television, movie, and stage producer, has waded through his share of critiques about his stage and screen productions.

But the movie mogul’s has tough skin—except now.

According to TVLine, Perry, speaking on The Tyler Perry Show: Sistas After-Show Edition, shut down the conversation about the “bad wigs” people say his cast members continue to wear.

“I want all of y’all to stop talking about hair to me, please. I swear to you, these are the things I can do: I can run a company, I can build a house, I can go on stage. I do all of this stuff. I know what I do. I don’t know how to do hair. I don’t know nothing about it.”

Perry went on to say that his expertise does not lie in the hair department, and he hires other individuals to take care of those responsibilities.

“I hire people to do hair. Pay them $65 an hour,” he said. “You heard that right. $65 an hour. They work 10 to 12 hours a day to make sure the hair is right. That’s their job, so I’m paying them to do their job and they’re doing that. They’re doing a great job. Sometimes, things slip because I move a little fast, but they get it done.”

Perry continues to build outside of his famed studios in Atlanta. As BLACK ENTERPRISE reported earlier this summer, he and Bishop T.D. Jakes received approval to purchase 132 acres at Fort McPherson in Atlanta.

The two leaders will work together to build a new entertainment district for the city, including theaters, retail shops, and restaurants. Perry is set to receive 37 acres adjacent to his Tyler Perry Studios, which already occupies 330 acres. T.D. Jakes Real Estate Ventures group is acquiring the other 94 acres.