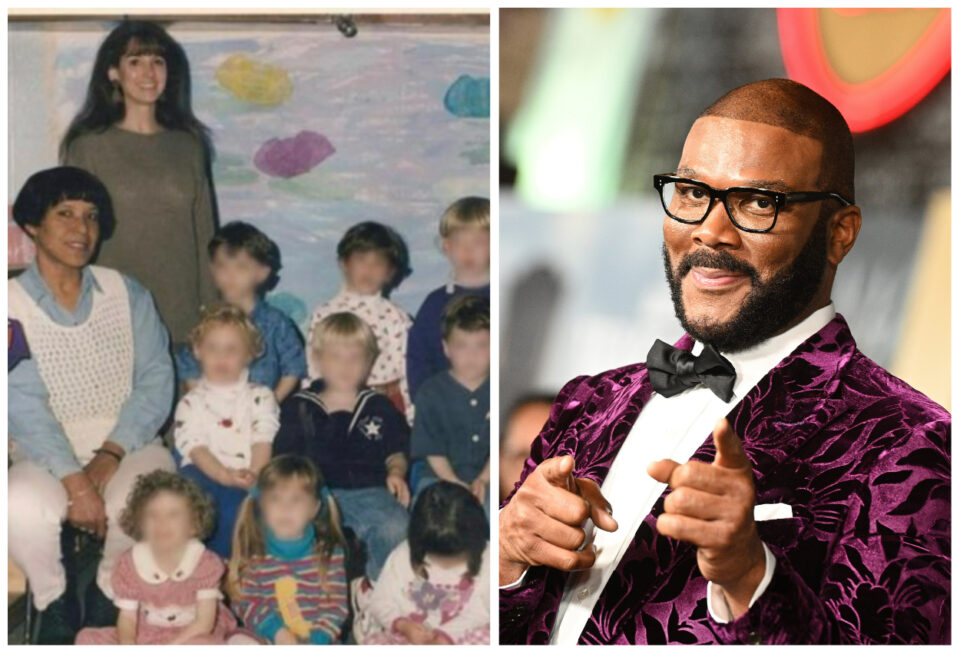 Black people and the Jewish community have an extensive history together.

Tyler Perry publicized his thoughts on the Jewish community amid rapper Kanye West’s antisemitic commentary and Kyrie Irving’s public lashing over sharing a link to an antisemitic video. The filmmaker recently took to his Instagram to inform his social media community of his family’s connection to Jewish people and how their community has an allyship with Black people.

In the post, Perry provides a slideshow of history dating back to moments Jews banned together in support of the growth of the Black community.

“This first photo is of my mother with these adorable children she worked with at a Jewish community center,” the filmmaker wrote in the caption.

“I remember her coming home from work one day devastated because there was a bomb threat and my mother was horrified that there were people who wanted to blow up a building full of children because they were Jewish.

Perry provided that his mother informed him of the commonalities Blacks and Jews endured, relating the center’s bomb threat to the moment she lived through the Alabama church bombing where three Black girls died.

He emphasized how his mother instilled in him the important role allies play in helping marginalized people.

“Case in point, look at the founding members of the NAACP – it took allies to get us to a better place in this country and those allies didn’t look like us,” he continued, addressing the slide containing photos of the NAACP’s founders.

“It was Jewish allies that were murdered in Mississippi trying to help us get the right to vote,” Perry said.

Perry shared his personal connection to the Jewish community, explaining how they helped him grow his business, allowing him to hire more Black people than most businesses in Hollywood.

As an ally to the Jewish community, Perry’s stance opposes West’s remarks. According to Rapid City Journal, the Donda rapper made a comment saying, “Jewish people have owned the Black voice,” during a previous interview with Drink Champs that was reportedly removed from YouTube.