Tyler Perry Studios Will Include Compound For Displaced Women and Children 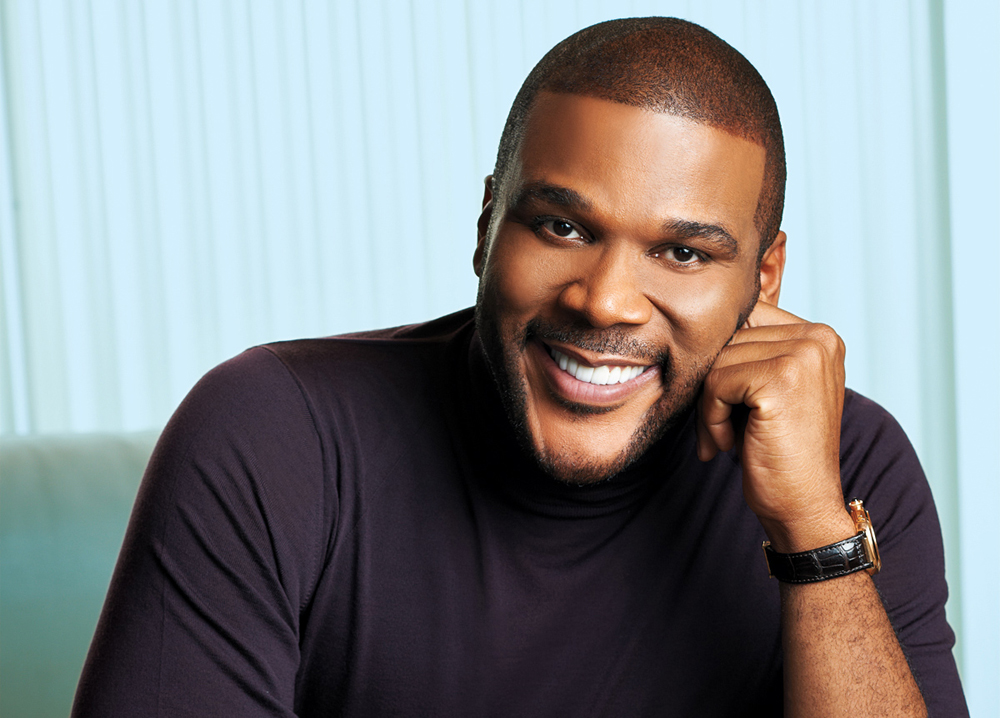 On October 5th, Perry became the first African American man to own a major film studio. The 330-acre film studio is located in Atlanta. But he is most excited about the aspect of helping those in need. “You know, the studio’s gonna be what it is,” Perry told CBS This Morning co-host Gayle King. “I’ll tell you what I’m most excited about next is pulling this next phase off, is building a compound for trafficked women, girls, homeless women, LGBTQ youth who are put out and displaced … somewhere on these 330 acres, where they’re trained in the business and they become self-sufficient.”

“They live in nice apartments. There’s day care. There’s all of these wonderful things that allows them to reenter society. And then pay it forward again,” Perry continued. “So that’s what I hope to do soon.”

The land for Tyler Perry Studios was acquired by Perry in 2015 and is located on the historic grounds of the former Fort McPherson army base in Atlanta, according to The Hollywood Reporter. The major motion picture studio includes 40 buildings on the National Register of Historic Places, 12 purpose-built sound stages, 200 acres of green space, and a diverse backlot. His previous studio location occupied two former Delta Air Lines affiliated buildings in the Greenbriar area of southwest Atlanta and was sold last year after being at this location since 2008.

Perry has filmed eight television shows, 22 movies, and 20 plays, but he isn’t feeling the love from Hollywood, he says. “But I know what I do is important. I know what I do touches millions of people around the world,” he continued. “I know how important every word, every joke, every laugh [is]. I know what that does for the people where I come from and the people that I’m writing for. So, yeah, I get that.”