Tyler Perry To Receive 2020 Governor's Award At The Emmy's 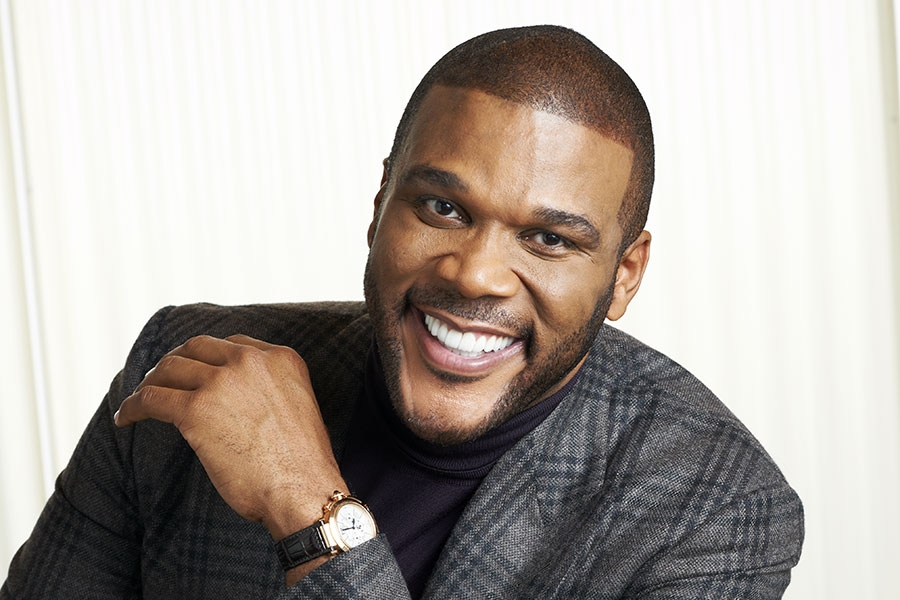 Once again, the great efforts and accomplishments of Tyler Perry are being recognized.

The Television Academy announced that the entertainment industry icon and The Perry Foundation will receive the 2020 Governors Award in recognition of his contributions to helping to shape the television medium.

“Tyler Perry has changed the face of television and inspired a new generation of content creators. He pioneered a new brand of storytelling that engages people of color both in front of and behind the camera, and his shows have resonated with a global audience,” said Governors Award selection committee Chair Eva Basler in a written statement.

Perry was chosen by the Television Academy’s Board of Governors for the many various achievements in his television work and also his commitment to assisting others from marginalized communities through his personal acts of kindness. His organization, The Perry Foundation, is also being recognized for the programs of inclusion, engagement, employment and other philanthropic initiatives. Perry will receive his Emmy statuette during the Emmy Awards telecast scheduled for Sunday, Sept. 20.

The award honors an individual or organization in the television arts and sciences whose achievement is so exceptional and universal in nature that it goes beyond the scope of annual Emmy Awards recognition.

“Tyler’s influence has extended far beyond the screen. His commitment to a broad range of philanthropic causes has had a profound impact on underserved communities around the world,” said committee Vice Chair Debra Curtis.

“I’m grateful for and humbled by this recognition from the Television Academy,” said Perry. “I’ve always prided myself on the work we do at the studio, our diverse representation of people from all walks of life, and the community we’ve built. My hope is that through moments like this we can remind others of the power of ownership and show that when the world doesn’t offer you a seat at the table, you can build your own.”

The 72nd Primetime Emmy Awards will be airing its virtual ceremony, on Sunday, Sept. 20 on ABC. The show will be hosted by Jimmy Kimmel. 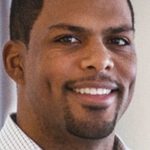 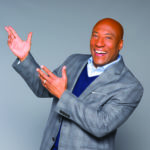