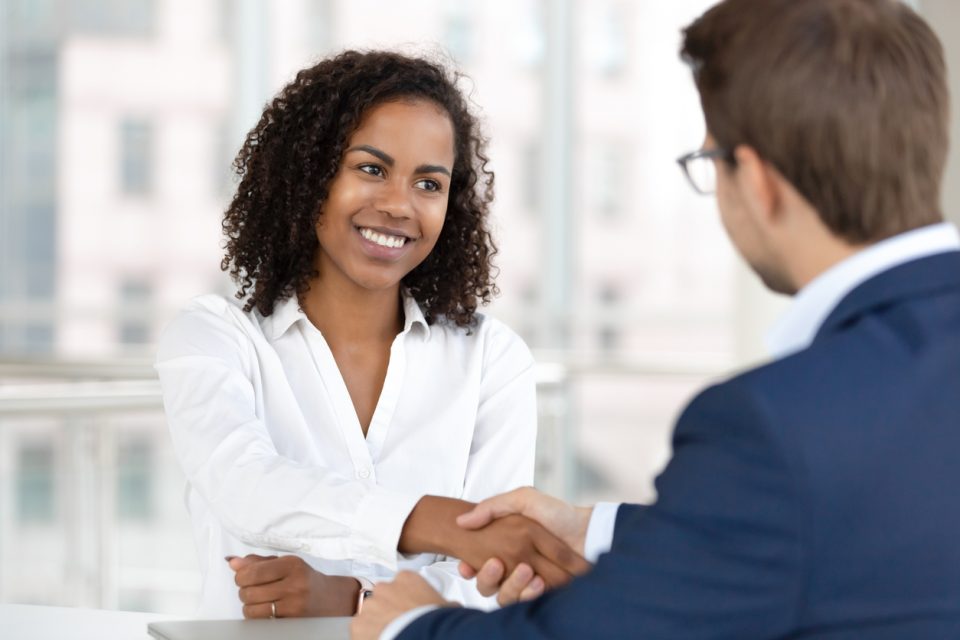 Unemployment fell significantly in June as businesses try to keep up with an economy getting back to normal in the U.S. as the country added 850,000 jobs according to the Labor Department.

According to CNBC, nonfarm payrolls beat the Dow Jones estimate of 706,000, however the unemployment rate rose slightly to 5.9%, also beating expectations which had the rate at 5.6%. The jobless rate also dropped despite the labor force participation rate, which accounts for discouraged workers and those holding part-time jobs, remaining unchanged at 61.6%.

The hospitality industry continues to be the fastest growing sector as Americans are running out to enjoy the summer and restaurants, bars and hotels are luring workers, with higher wages and even crypto bonuses.

June’s job growth means 15.6 million of the more than 22 million jobs lost during the height of the pandemic have been added since states and cities began reopening. The total employment level is still more than seven million jobs below pre-pandemic levels.

Despite the overall job growth, unemployment for Black Americans and other minorities increased in June.

Paris Dennard, the director of Black media affairs for the Republican National Convention, said in a statement the high rate of black unemployment combined with rising inflation in a variety of industries is a sign President Joe Biden’s economy is still struggling.

“The reality for many Black Americans living in Joe Biden’s economy is that times are still hard.  The unemployment rate increased again in June, which is on top of rising gas prices and inflation driving up the prices on just about everything we need to survive. The root cause of the squandered economic gains from the Trump Administration and Congressional Republicans is found in the bad policies of the Democrats and this Biden-Harris Administration.”

Some of the minority unemployment can be attributed to minorities still dealing with childcare issues as children are off from school for the summer. It’s no secret White parents are better able to afford childcare more than minority parents. Additionally, summer programs and camps may be running at smaller levels than during pre-pandemic times, meaning parents can’t afford to return to work. Also, many parents are still concerned about the virus as the Delta variant continues to rise in the U.S.