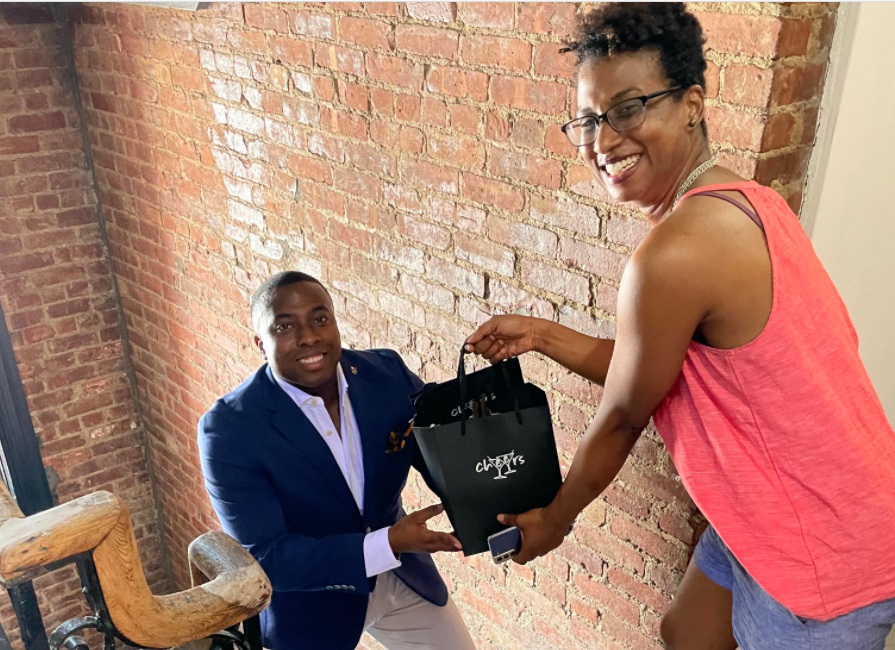 This veteran U.S. Army Ranger gave up his military career after getting caught driving drunk—but all was not lost. He took lemons and made hard lemonade as the founder of Cheers, a New York-based startup that delivers alcohol straight to your door.

All the fun, without the trouble, according to founder and CEO Cardia Summers.

The app allows users to have their desired beverages delivered from a nearby liquor store to their door for $2.99 per order plus the cost of alcohol. Deliveries are made throughout New York’ City’s five boroughs within in an hour.

Summers, 29, said the new app is “the product of my redemption,” according to The New York Post.

“That poor decision led me to create a platform where other people can prevent the same mistake as I while creating memories and providing life to their respective party with the people they love (through their beverage of choice),” the special-operations vet told BLACK ENTERPRISE.

Summers was an Army brat who sought to follow in the footsteps of his dad who was also in the military. While in the army, Summers gained a number of accolades  for his service.

“Despite all of my accomplishments that I was fortunate to accomplish in the military; Paralegal of the Year, Soldier of the Year, NCO of the Year, Ranger school graduate, Expert Infantrymen Badge; I still lost the career I loved and it could have been worse, I could have lost my life,” he said.

During a night out with his buddies in 2017, Summers volunteered to get more liquor after they ran out at a house party in Vicenza, Italy, when he was caught driving while intoxicated.

After putting a mark on his record, he let his plans to serve until retirement go and chose an honorable discharge instead in 2019.

Summers attended Columbia University’s School of General Studies that same year. He was a rising junior in financial economics and the first in his family go to college—but he put school on hold to pursue his startup business.

He gave up a full-time equity-capital-markets offer from veteran-owned investment bank, Drexel Hamilton, and secured seven figures in committed capital from private investors. It wasn’t easy.

“The toughest part was raising capital, as you know less than 1% of venture capital goes to black founders, so it required me working at night intermittently when I didn’t have classes, while walking door to door throughout Manhattan in recruiting liquor store owners to our app,” the Hopkinsville, Ky. native said.

The app has already received its New York State license to transport liquor, Summers said, and he hopes to launch it next month. 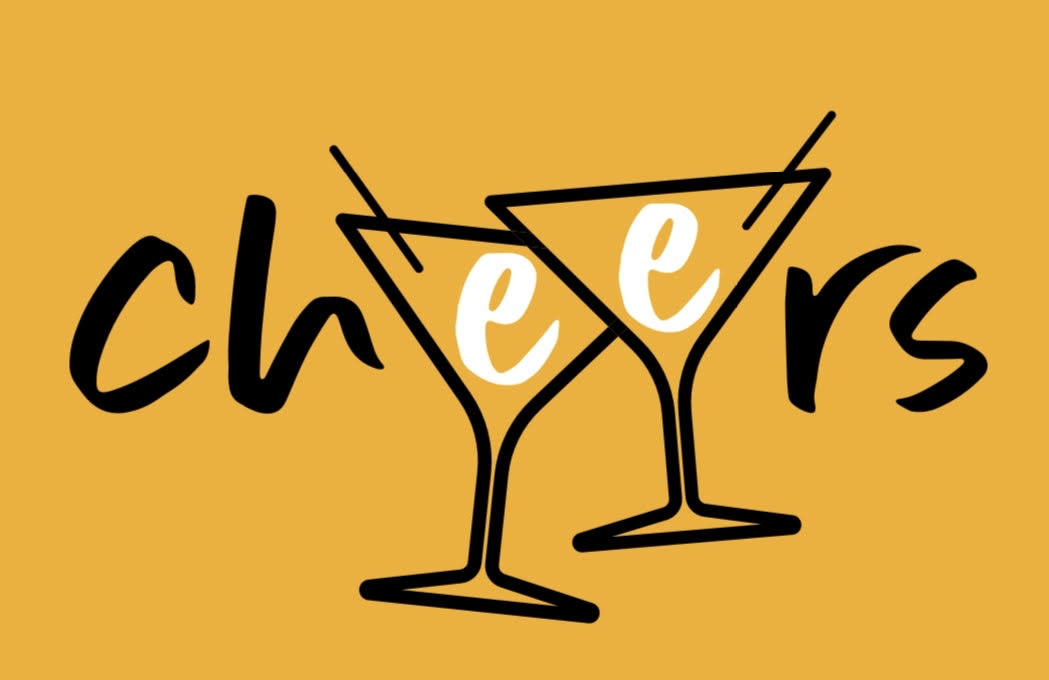 There’s also a chance for Cheers to ferry alcohol to fans in their seats at games.

All-in-all, the new venture “isn’t about getting rich,” he said. “If it was, I wouldn’t have left an Ivy League school and six-figure Wall Street job.”

“If I can do that while providing life to a party, I think we’re successful,” Summer told The Post.